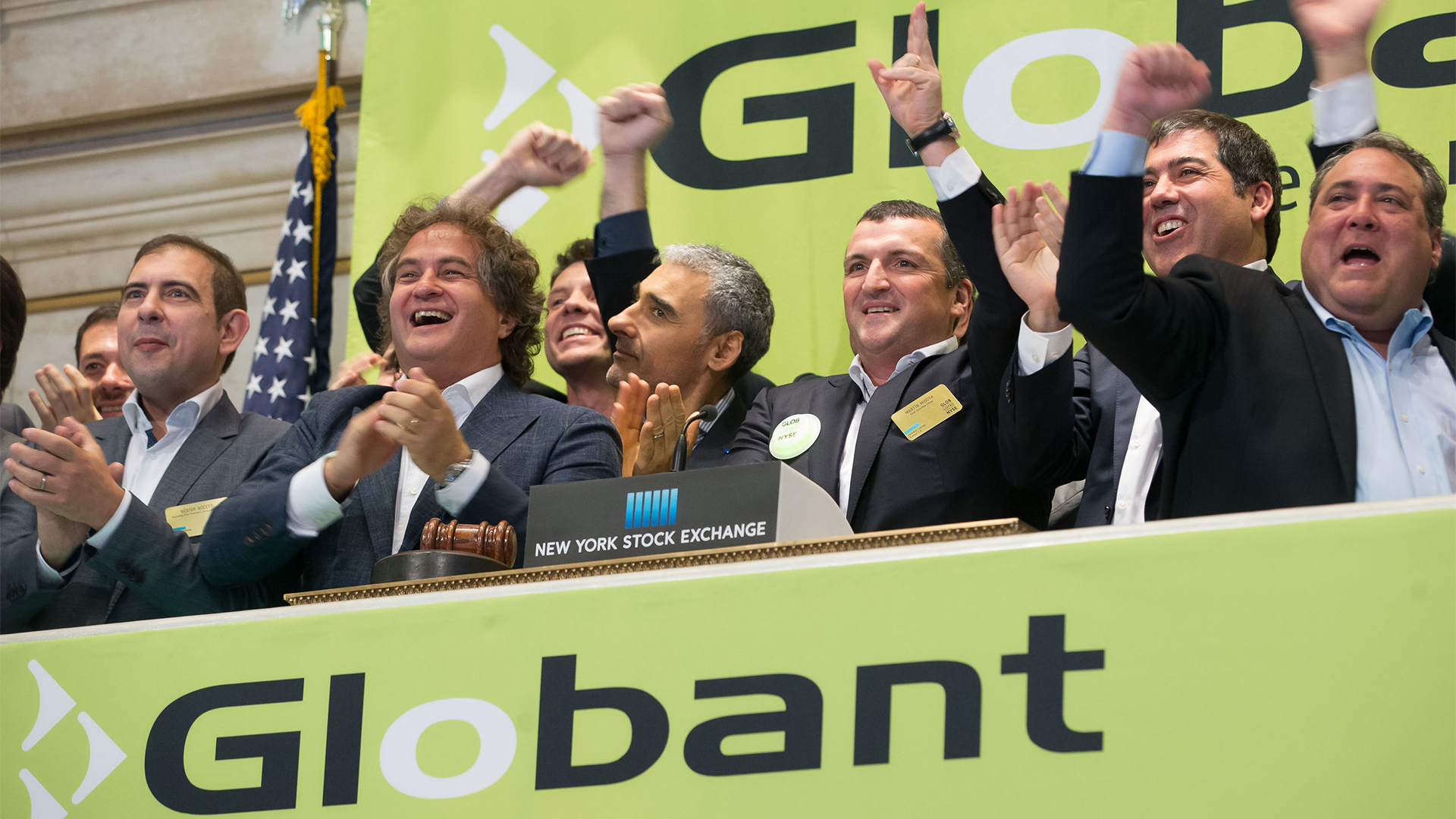 MONTERREY – With the premise that “Mexican talent can do it”, the technology company Globant announced its arrival in Monterrey, which represents the third capital in the country where the company lands, joining Mexico City and Guadalajara. This as part of its growth and development strategy in the country.

Santiago San Martín, Globant’s manager for Mexico, highlighted that Monterrey represents the 36th city for the company, in which they plan to reach 200 jobs this year and in the next three years generate 500 “quality” jobs in this city.

“Mexican talent can, wants, has the will to move forward. We arrived in Mexico in 2014 and we decided to continue exploiting talent here in the same year that we opened to be a public company on the NYSE. In Mexico we found an explosion of quality talent and with the desire to take over the world, it was a perfect match”.

The Argentine company founded in 2003, is considered one of the most important unicorns in that country and is currently listed –and it is the first software company- on the New York Stock Exchange, it is a digital native that helps companies to reinvent themselves to move forward in their businesses and increase their potential with technology and software development and artificial intelligence, which has reached 18 countries.

Currently, companies such as Disney, Latam Airlines, BBVA, Rockwell Automation, Google, Electronic Arts and Santander. San Martín assured that the arrival of the company to Monterrey is due to the confidence that there is young talent and the quality that graduates from the north have, but also to “repatriate” all those who are scattered in the country so that they can work from his hometown, of which more than 70 unit changes have already been registered.