Tempur Sealy to invest US$3.4 million in Toluca 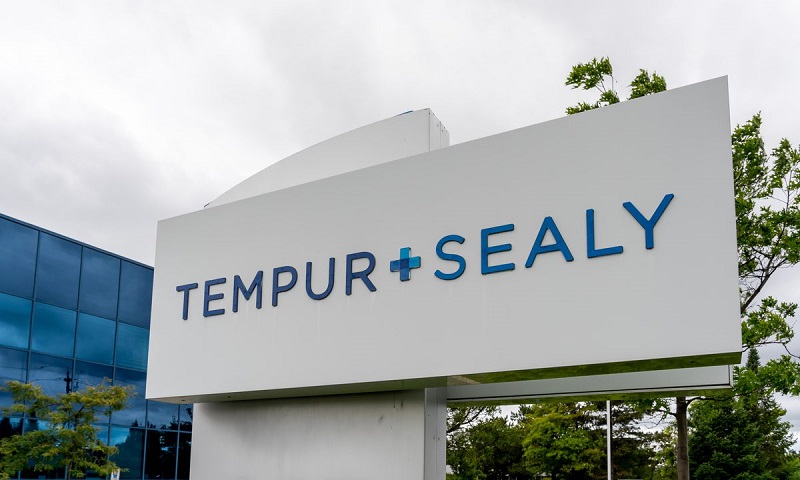 TOLUCA – The world’s largest mattress manufacturer, Tempur Sealy, is investing in both the expansion of its Toluca plant and the opening of a new experiential store in the city of Monterrey, Nuevo Leon.

“We have seen that people around the world are changing, especially young people. They are focusing more on their health and are ready to invest more in health-related issues,” said Shane McDowell, CEO of the company in Mexico.

The executive assures that the change in younger consumers is driving the bedding industry.

Tempur Sealy will invest US$3.4 million in the expansion of its plant in Toluca, to expand its production area by 50%, reaching 19 thousand square meters between manufacturing space and office area.

With this investment, the company expects production at its only plant in Mexico to grow between 25% and 30% in the coming years.

In addition, Tempur Sealy will open in a few days an experiential store in the municipality of San Pedro Garza García, where visitors will be able to place themselves in scenarios such as an airplane or an office, with the possibility of trying the brand’s products recommended for those locations.