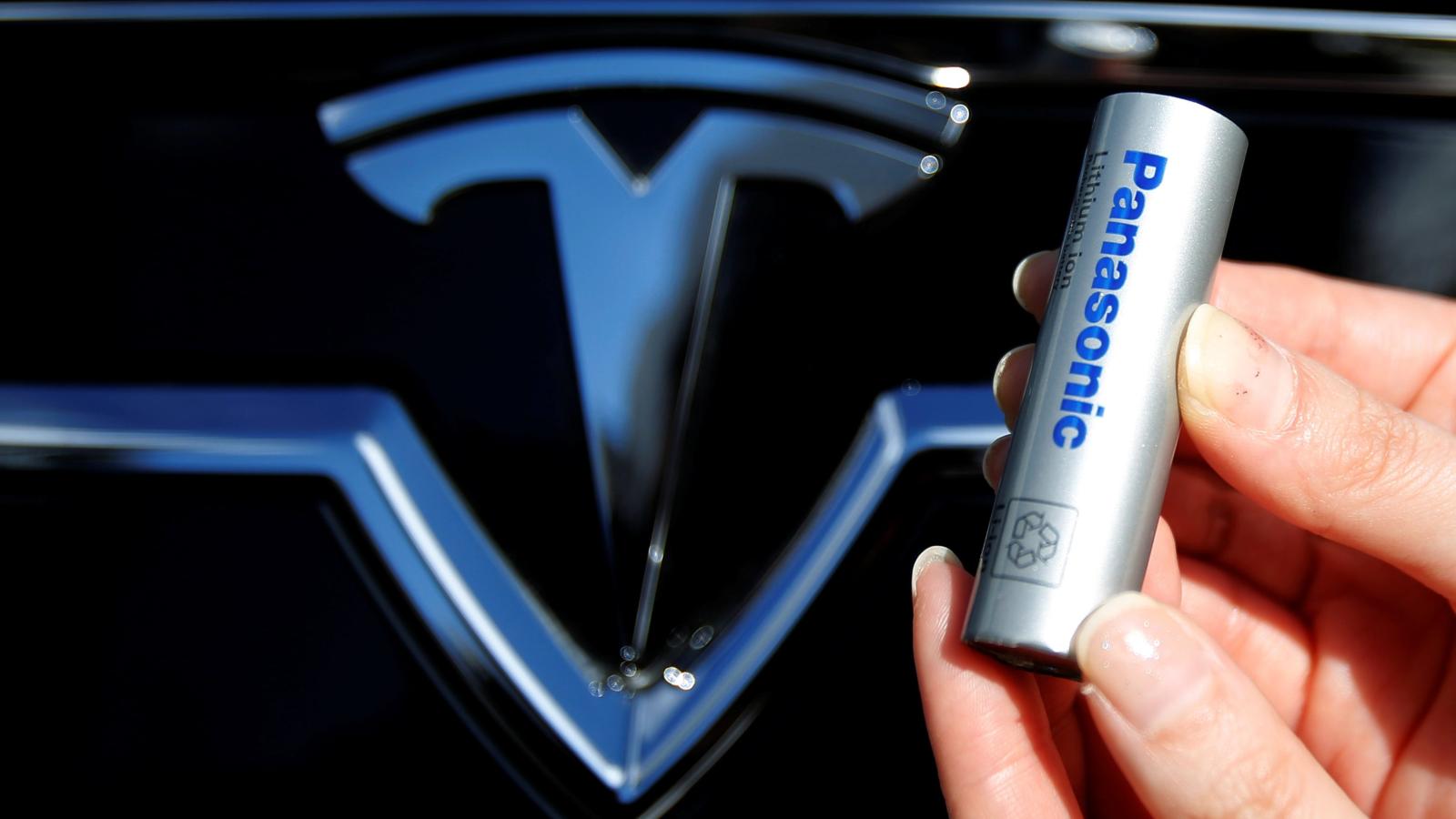 TEXAS – Tesla has filed papers hinting that Giga Texas will have its own cell facility when it enters operations. The update comes as recent flyovers of the Gigafactory Texas site revealed how busy the facility’s construction area has become as of late.

During Tesla Battery Day, the EV automaker revealed its homegrown 4680 cells, which are expected to both improve performance and range while reducing production costs. Tesla already has a pilot cell manufacturing line located in Fremont for its 4680 cells. The company also confirmed that it planned to install a cell production line in Giga Berlin in the future.