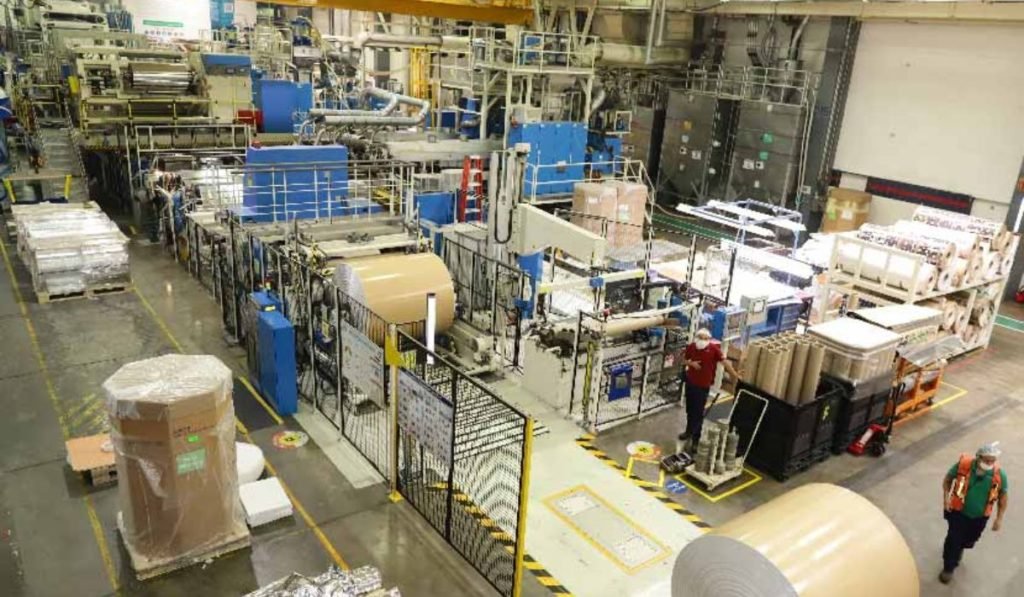 QUERETARO – Mauricio Kuri González, Governor of Queretaro, announced that Tetra Pak will have an investment of US$21.5 million, thus generating a 10% increase in its workforce.

For his part, Marco Antonio Del Prete Tercero, Head of the Secretariat of Sustainable Development of Queretaro (Sedesu) reported that the expansion includes a new production line for the cutting area, where the company will have a significant growth.

There will also be two lines in the lamination area that will increase its capacity from an investment in the latest technology equipment.

On the other hand, Robert Graves, Director of Tetra Pak Mexico, said that the plant currently has a workforce of 500 people, occupying the number two position in terms of capacity worldwide, since it produces around 11.3 billion packages per year for the markets of Mexico, the United States, Canada, Central America and the Caribbean, as well as exports to Europe and Asia.

Tetra Pak, a company that produces carton and laminate packaging material, has been part of Querétaro’s productive community since 1992. With the expansion, its production will rise to 12.8 billion packages per year.