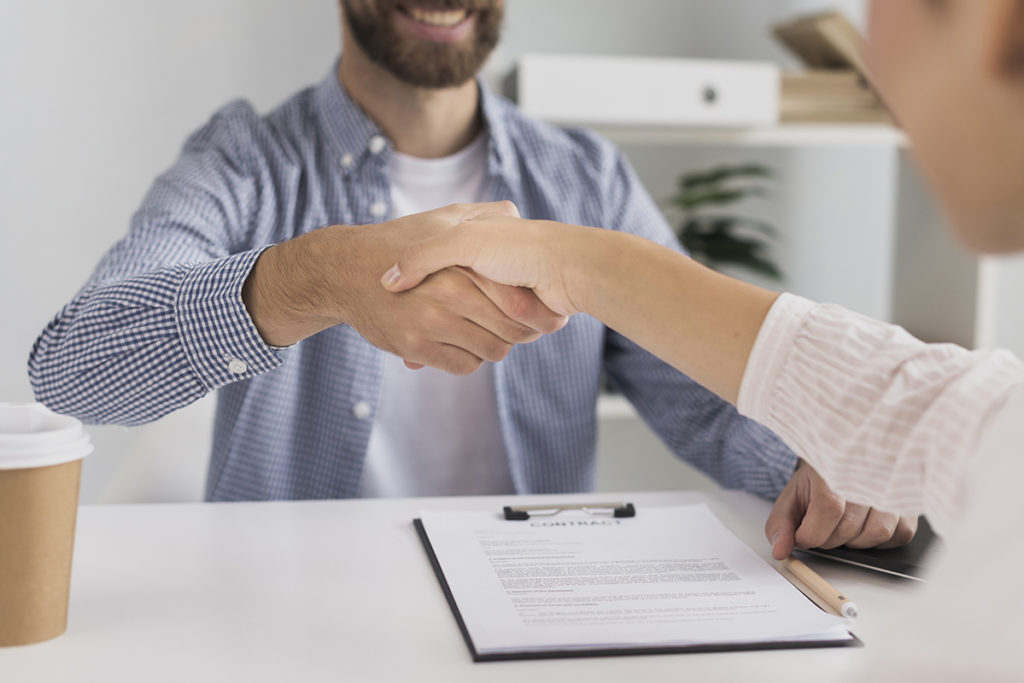 TEXAS – Texas continued to report a decrease in its unemployment rate during October, according to the Texas Workforce Commission (TWC).

According to TWC, the seasonally adjusted unemployment rate reached 5.4%, adding 56,600 total nonfarm jobs during the month of October.

Other services, which includes the repair and maintenance sector, as well as associations and civic organizations, added 9,100 jobs.

“Our labor market numbers continue to indicate that Texas has jobs for those looking to take the next step in their career. TWC is committed to helping Texans and our businesses succeed, from finding positions in high-demand middle-skill fields to training and recruiting resources to make our state the best place to live and work,” he said.

Meanwhile, the Amarillo Metropolitan Statistical Area (MSA) posted the lowest unemployment rate in October, with a non-seasonally adjusted rate of 3.3%, followed by the Austin-Round Rock MSA at 3.4% and College Station-Bryan at 3.7%.