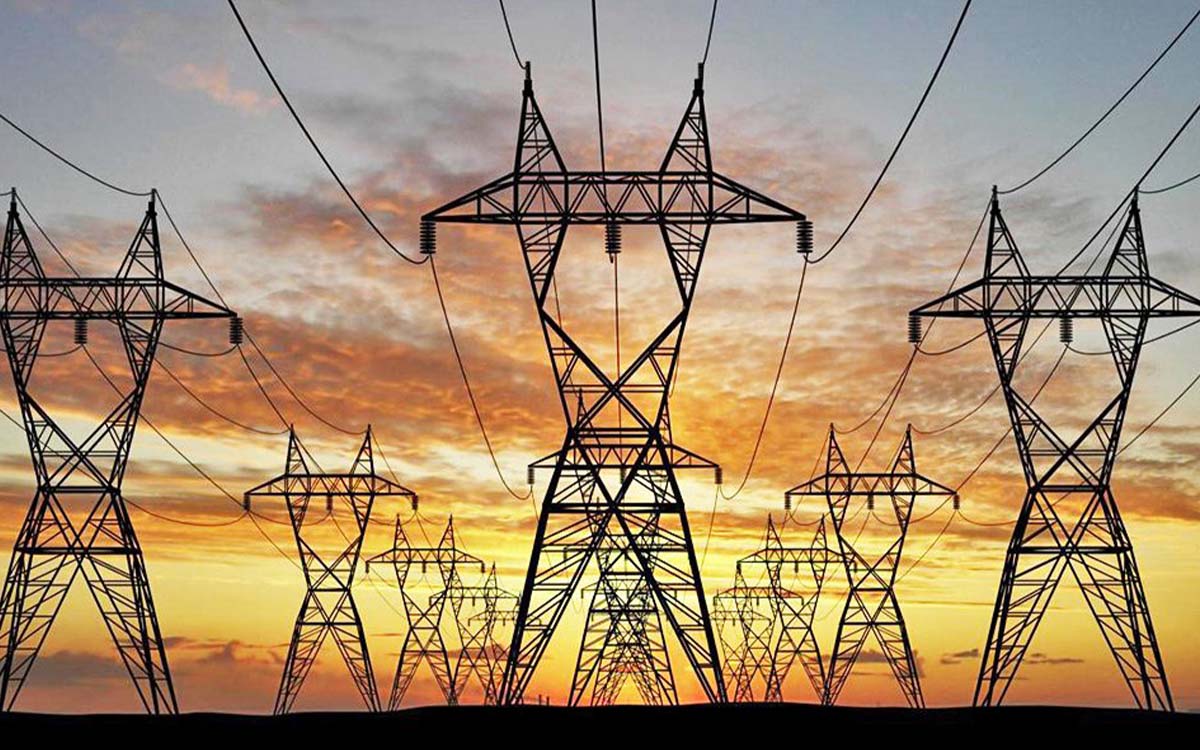 TEXAS – A group of 20 legislators representing Texas on Capitol Hill sent a letter to the U.S. Ambassador to Mexico, Ken Salazar, asking him to intercede on behalf of U.S. companies.

The letter asserts that the Mexican government has taken steps to discriminate against U.S. energy companies and favor Mexican state-owned companies, such as the recent Hydrocarbons Law.

“We are focused on ensuring full implementation of the T-MEC and are concerned about recent actions taken by the Mexican administration to favor state-owned companies and drive out U.S. investment. These actions violate the spirit and letter of the T-MEC and need to be addressed,” the letter mentions.

The letter is signed by Senators Ted Cruz, John Cornyn and 18 other members of the lower House.

“We urge you to intercede directly with senior Mexican government officials to ensure that U.S. energy companies can export goods fairly and can continue to drive private investment and job growth throughout the region,” the letter states.