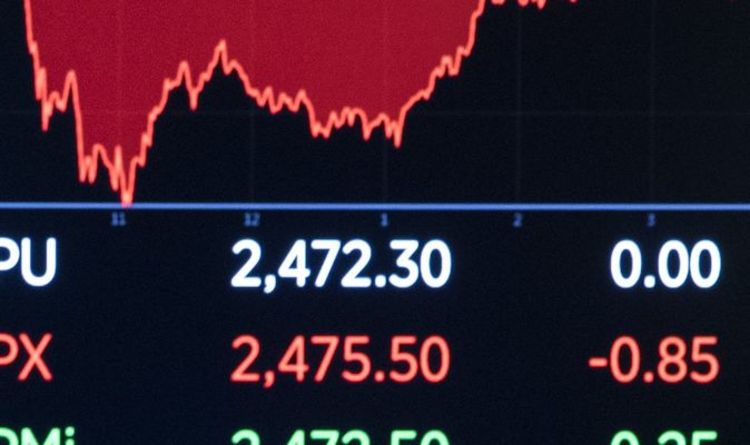 The resurgence of COVID-19 in July appears to have reversed economic gains in Texas that emerged when the virus’ frequency abated in May and June, according to the Federal Reserve Bank of Dallas’ latest Texas Economic Update.

“The latest data from the Texas Business Outlooks Surveys suggests continued recovery in manufacturing but a renewed contraction in services,” said Dallas Fed associate economist Christopher Slijk in a video accompanying the report. “Industries which rely on face-to-face contact, such as tourism and retail, have suffered sharp pullbacks in activity.”

In the second half of the year, Texas job growth is expected to slow significantly from May and June levels, leading to the loss of 622,600 jobs this year, according to the report. Texas lost 1.3 million jobs during March and April.

“The outlook for 2020 remains weak, with jobs in Texas projected to decline 4.8% for the year. The most significant headwinds to the state economy include further constraints in growth due to the pandemic and ongoing weakness in the energy sector,” Slijk said.

Texas job growth was broad based across private service sector industries, with only government, mining and information services sectors declining.