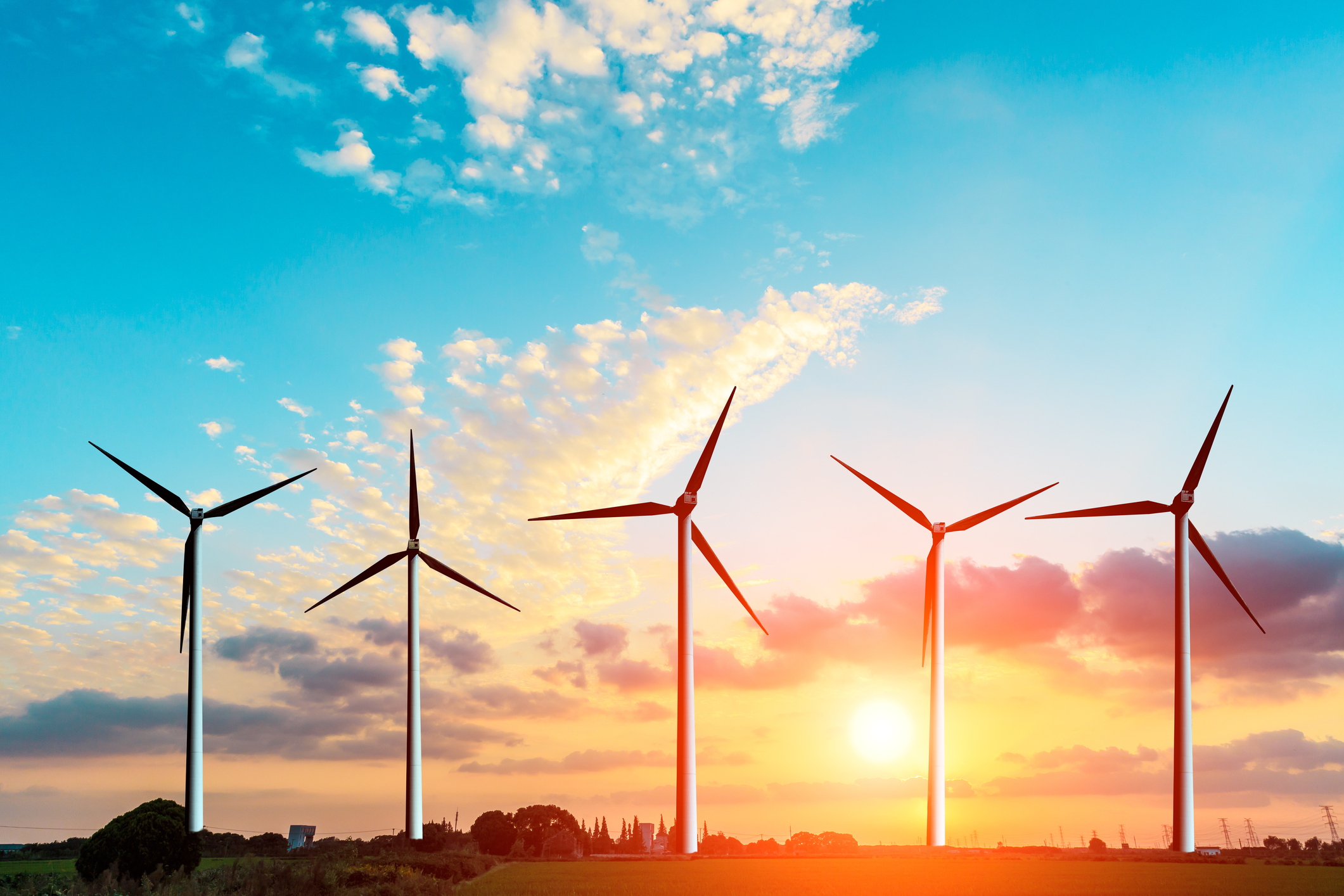 TEXAS – Texas continues to outpace the nation in corporate wind deals, with 39% of all power sold to corporate buyers, according to the recently released 2019 Wind Powers American Business Report.

The report reveals that corporate customers bought a record amount of wind in 2019, 4,447 megawatts (MW) of U.S. wind capacity. The volume of companies is also growing; of the 29 companies that announced wind deals in 2019, 18 were first-time buyers of wind energy. While technology companies currently account for 41% of all contracted wind capacity, a diverse group of companies are purchasing wind energy, including industries like retail, telecommunications, and food and beverage.

“Wind is a critical part of the Texas energy landscape,” said Scott Dunaway for Powering Texas. “With major companies like Google, Facebook and AT&T buying Texas-based renewable energy, Texas continues to lead the way for wind energy in the U.S. We’re proud to advocate for an industry that provides power and jobs to Texans across the state.”

A key reason for corporate interest in wind energy: American consumers care what powers the businesses they support. According to a national survey conducted by Public Opinion Strategies earlier this year, 88% of voters want to shop, dine, and purchase from brands that they believe are good corporate citizens.

“The shift to renewable energy sources is a key part of transitioning to a low-carbon economy and meeting global climate goals. At AT&T, we’re committed to playing a role in scaling the clean power sector,” said Joe Taylor, Vice President of Global Infrastructure Optimization and Implementation for AT&T.

The demand in Texas not only powers jobs, but it also creates them. The U.S. Bureau of Labor Statistics projects that renewable energy will provide the most job growth for Texans in the next few years.

The wind industry is an economic boon to Texas and its benefits are far reaching; wind’s affordability and bright future have led to companies investing in their energy future right here in Texas.

AT&T donated US$50,000 to Texas State Technical College to establish scholarships for students earning wind energy degrees. As the industry continues to grow, wind will continue to make a positive impact on the lives of Texans.