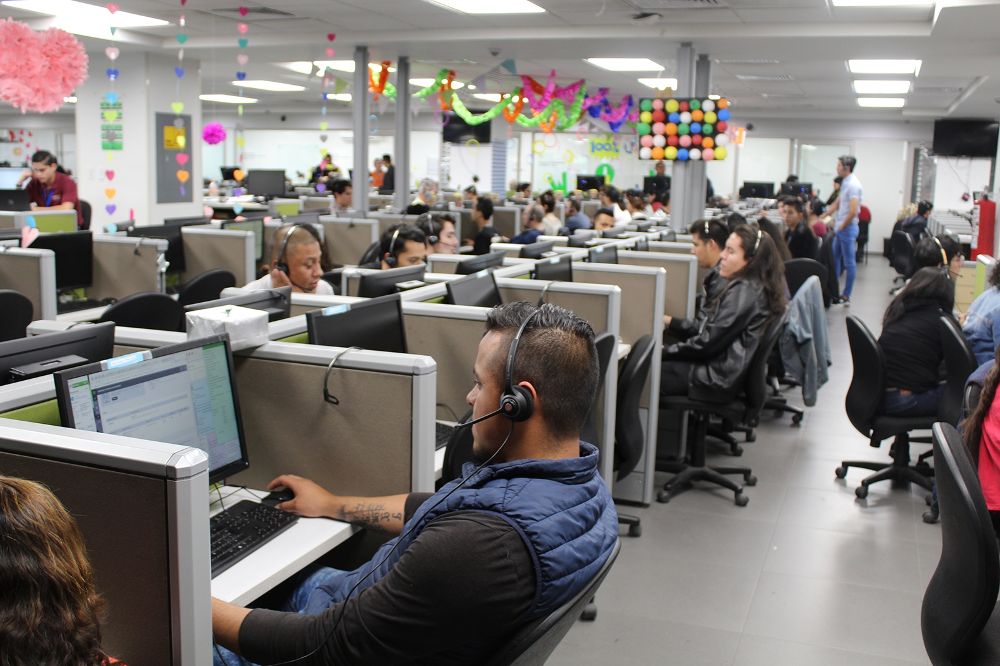 TEXAS – Texas’ unemployment rate fell for the first time since pandemic lockdown measures were implemented in March, according to a release from the Texas Workforce Commission.

Unemployment fell from 13.5% in April to 13% in May, providing a glimpse at the effects of Texas’ economic reopening which began May 1.

The state added 237,800 jobs in May, an abrupt turnaround from April when the Texas economy lost more than 1 million jobs.

Texas’ unemployment rate is lower than the nationwide U.S. rate which sits at 13.3% for May.

Despite a rise in hospitalizations, the state has reinstated requirements intended to push the workforce back into jobs in the time since Texas Gov. Greg Abbott allowed his executive stay-at-home order to expire which could lead to further increases in state employment.