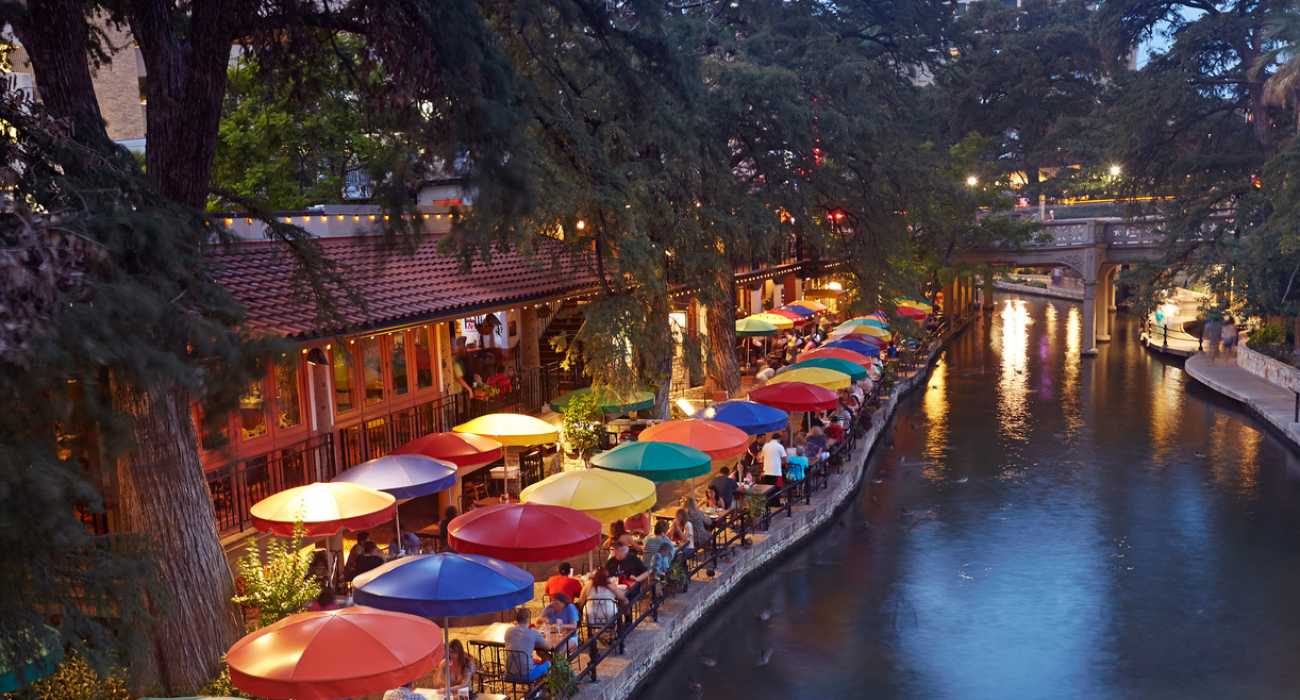 TEXAS – Under Gov. Greg Abbott’s plan to reopen the Texas economy, retail and dining businesses are slowly opening their doors and welcoming guests at limited capacity, but the travel industry says it’s being left behind.

“On behalf of more than 600 organizational members, the Texas Travel Alliance calls on Governor Abbott to publicly recognize the importance of the Texas travel industry to the state’s economy,” the organization’s president and CEO, Dan Decker, said in a press release.

The Texas Travel Alliance sent Abbott a letter outlining the impact the COVID-19 shutdowns have had on the statewide travel economy.

“Texas has been losing, on average, US$432 million each week over the last six weeks during a time when travel in Texas is ramping up for the peak summer travel season,” the release said. “This equates to a US$7.3 billion loss in direct travel spending to our state and much of this impact is being felt by the more than 60,000 small businesses that make up the Texas travel industry.”

The letter was accompanied by a plan created by leadership from top Texas attractions including Sea World San Antonio, the San Antonio Zoo and Six Flags Fiesta Texas that included in-depth disinfection strategies and protocols, noting the prevalence of high-touch surfaces and increased venue capacity.