Texas unemployment rises to 12.8% in April 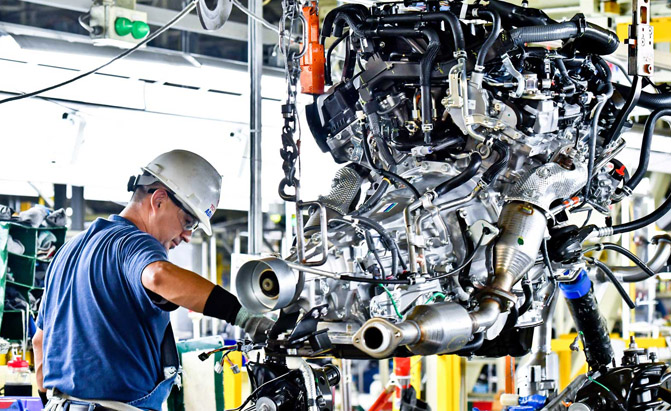 TEXAS – Texas’ jobless rate rose to a historic 12.8% in April, painting a clearer picture of the effect of virus-driven lockdowns on the state’s economy.

It’s the highest rate recorded in Texas since the state began tracking such data in 1976. It’s also 172% higher than Texas’ 4.7% rate in March, when economists warned that job losses would get “far worse.”

The state economy lost nearly 1.3 million jobs over the course of the month due to government restrictions placed on businesses and intended to slow the spread of COVID-19.

“Every major industry in Texas experienced some form of job loss,” according to the Texas Workforce Commission.

The largest job losses were in the service industry, which saw a decline of 983,500 jobs in April compared with the same time a year ago. The leisure and hospitality industry lost 544,000 jobs year over year.

Dallas-Fort Worth lost 354,500 jobs in April, more than any other metro area in Texas.