The Civil Aviation Law could be reformed 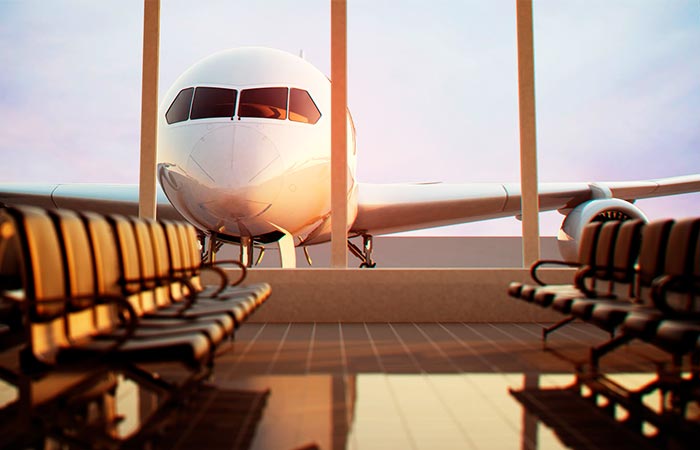 MEXICO – The president of Mexico, Andrés Manuel López Obrador, sent to the Chamber of Deputies an initiative to reform the Civil Aviation Law that seeks to align the regulatory framework of Mexican air transport with the standards and methods recommended by the International Civil Aviation Organization ( ICAO).

“In order to address the findings in the aforementioned audit process and in order to achieve a greater degree of uniformity with the standards and methods recommended by ICAO, the initiative that I present proposes to reform and add various provisions to the Civil Aviation Law” López Obrador explained in the document.

The AFAC has been attending the audit by the US authority since last October 19. Mexico has to demonstrate that it carries out the operational, airworthiness and navigation guidelines outlined in the ICAO statutes.

Among other things, it seeks to prohibit foreign permit holders from carrying out cabotage practices in Mexican territory, being only Mexican permit holders those authorized to provide international air transport services under the modality of air taxi or charter which may transport between two or more points. , passengers, cargo, mail or a combination of these that have embarked abroad.

The document will be analyzed by the Communications and Transportation Commission for its opinion.