The demand of personnel within Queretaro’s aerospace industry keeps growing 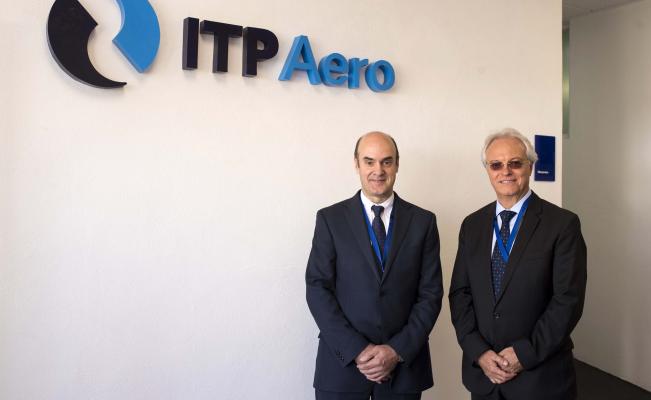 QUERETARO – The aerospace industry of Querétaro generates an annual demand of 15-20%, an indicator that could be replicated this 2019.

Both in sales and in human capital, the local industry maintains annual double-digit levels, staying above 10%, said the president of the Querétaro Aerocluster, Juan Carlos Corral Martín.

The plans of the companies are visualized as one of the factors that have encouraged the industry’s growth in the entity, through firms such as Bombardier, Safran and ITP Aero.

“We have capabilities in here, we work well, we set clear goals and we are a competitive country in terms of wages, and that’s what attracts companies to Queretaro,” said Corral Martin.

The executive stated as well that while the aerospace industry is growing worldwide at a rate of between 4 and 5%, in Querétaro the rates are exceeded with annual double-digit variations.