The electric-vehicle industry is thriving in Southern California 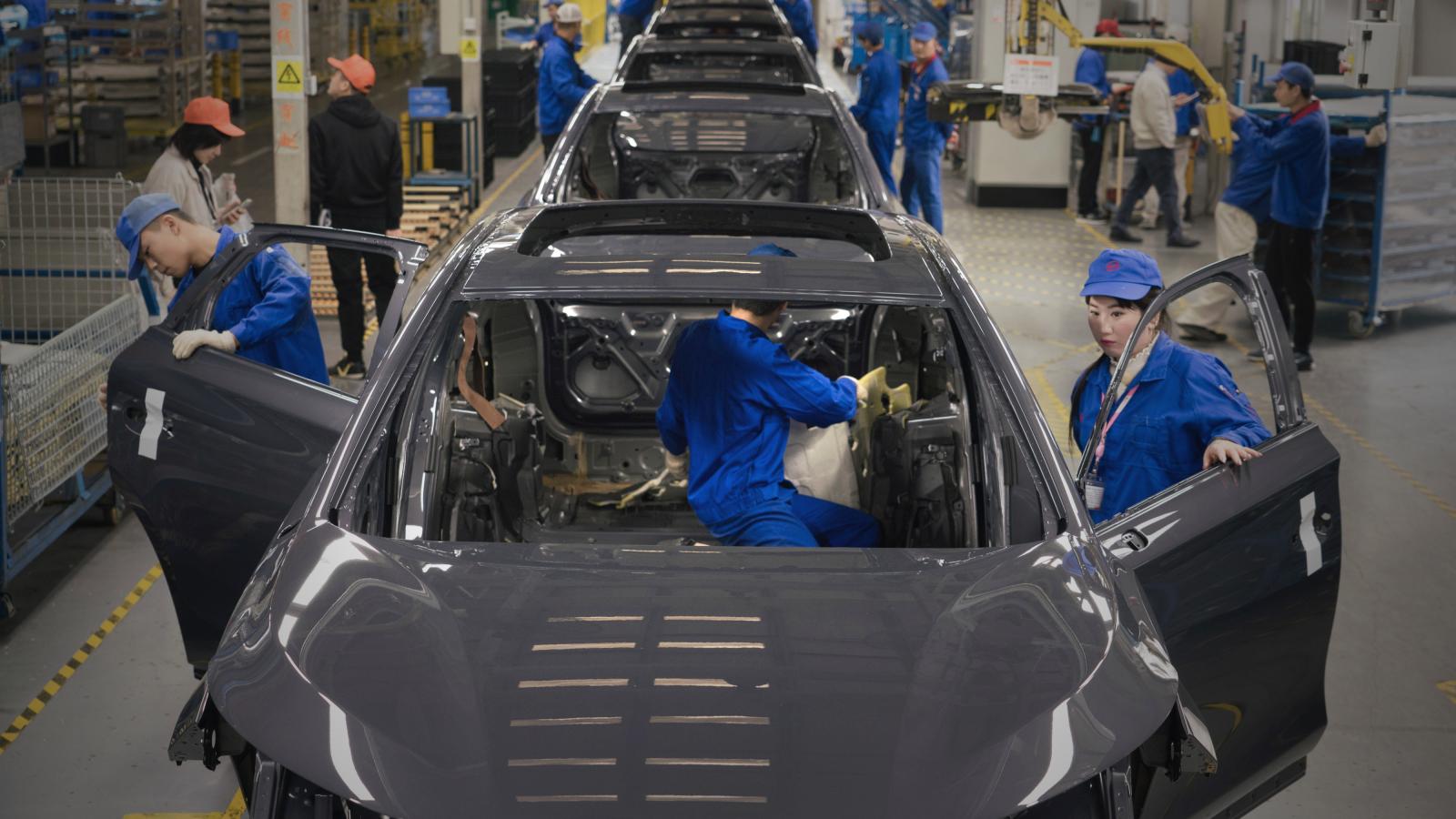 CALIFORNIA – California is already a world leader in the embryonic electric vehicle industry but needs more government help to flourish, according to a new report from the Los Angeles Economic Development Corporation.

The report says of 275,600 jobs EV-related California jobs in 2018, 119,200 were in Southern California, mainly in Los Angeles and Orange counties.