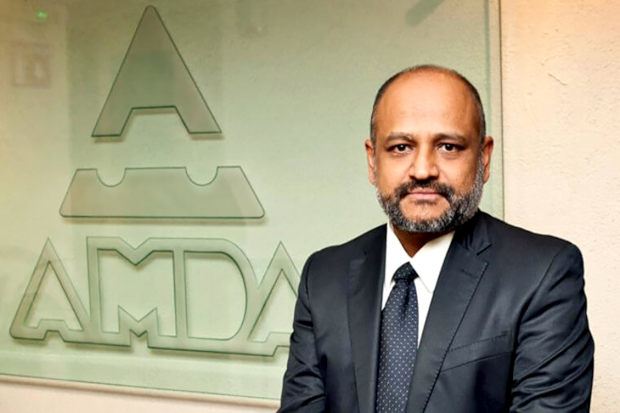 MEXICO — The lower activity in Asia due to the coronavirus pandemic, as well as a reduction in the demand for automobiles in the national market, caused the import of new vehicles to register a drop of 16.2%, their biggest drop in 11 years, since the 2009 global economic crisis.

In the first quarter of 2020, 18,814 vehicles entered the country, a figure 16.2% lower than that reported in the same period last year, being the largest negative variation since 2009, in addition to being the lowest total volume in five years, show INEGI data.

“The arrival of the COVID-19 pandemic changed the global economic scenario and in Mexico the repercussions are already manifested in the automotive market data. As of March 16th, almost 85% of visits to the sales floors and 60% to the automotive maintenance workshops collapsed, “said Guillermo Rosales, deputy general director of the Mexican Association of Automotive Dealers (AMDA).

This reduction responded to a lower entry of cars of Asian origin, since between January and March of this year 106,268 units assembled in that continent entered the country, a reduction of 18.5% compared to what was registered in the same period of 2019.

This continent represented 57.8% of the total of new cars imported by Mexico in the first three months of 2020; last year the turnout was 59.5%.

“It is the biggest challenge facing the industry in the last 50 years, it is even greater than the crisis of 2009. The paralysis that China had during February led to an 80% drop in the local industry,” Guido Vildozo, senior manager in light car sales analysis in America at the IHS consultancy.