The airline industry requires a better understanding of Santa Lucía 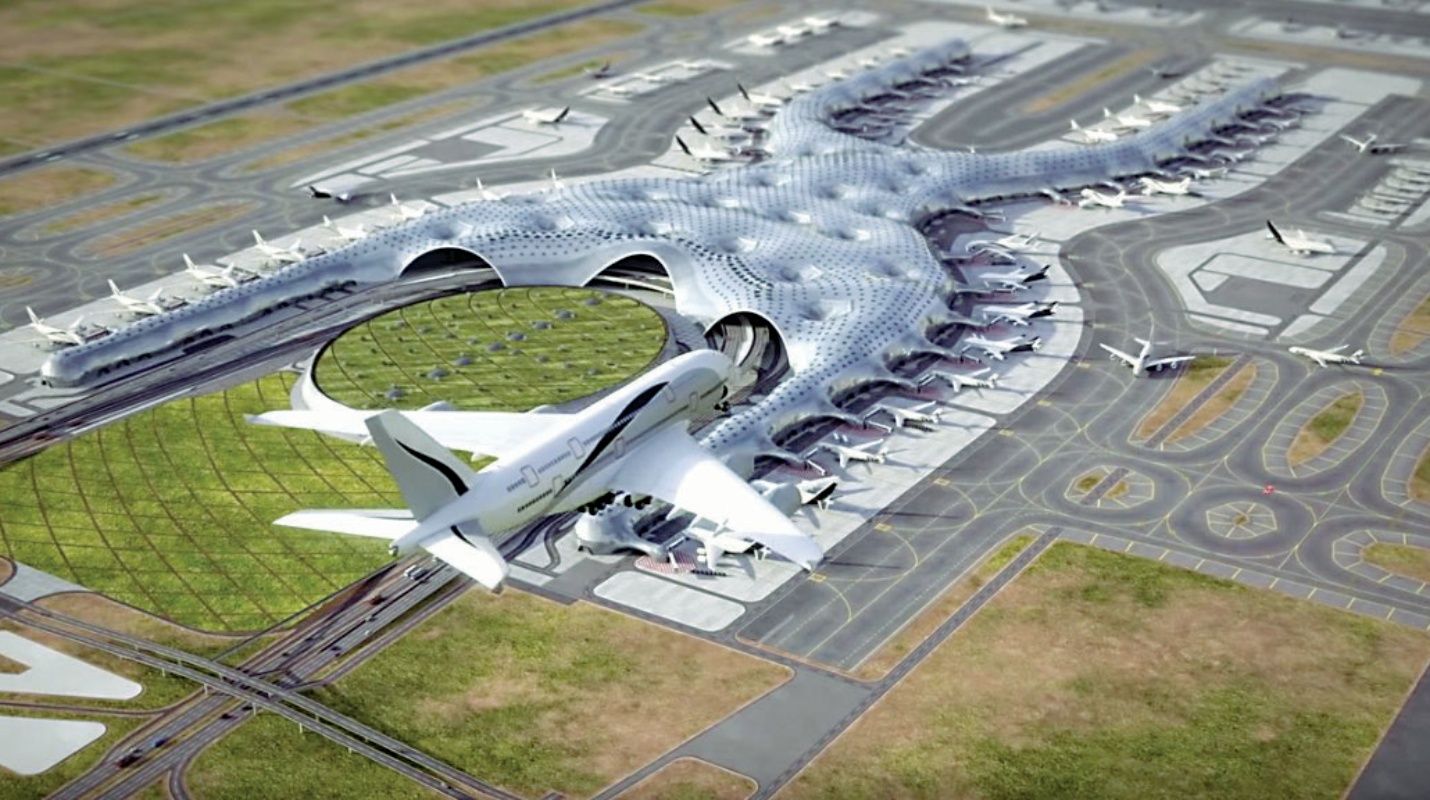 MEXICO – The National Air Transport Chamber (Canaero) pointed out that although the crisis caused by the pandemic slowed down the dynamics of collaboration between the airline industry and the Secretariat of National Defense (Sedena), both are making an effort to understand the needs of airlines, as well as for communicating its priorities regarding the construction of the Felipe Ángeles International Airport (AIFA) at the Santa Lucía Military Base.

“From the beginning there has been a collaboration. Obviously, for us it is a different experience to work with those who are carrying out this project because they have a different vision than what we were used to in the industry, however, the collaborative work between industry and government has been increasingly narrow, ” declared Luis Noriega Benet, recently ratified as president of the organization and head of Air Canada for Latin America and the Caribbean.

For his part, Cuitláhuac Gutiérrez, representative of the International Air Transport Association (IATA) in Mexico and director of Canaero, explained that they have achieved clear communication and important empathy, especially with the undersecretary of Communications and Transportation, Carlos Morán Moguel, who has helped them, as an industry, so that their operational needs are heard.

“Fortunately, two months ago we revitalized that communication again. We have been invited by General Vallejo and we toured the AIFA facilities. This openness to the industry has been very important, ”said Gutiérrez.

IATA has requested from the beginning of the construction of the airport, that the federal government consider the needs of the industry, among the essential thing is that the AIFA be a safe airport, but that it does not make the product more expensive for consumers and that it is friendly with the passenger.

“Basically, these are the factors that will determine the success of this project and I believe that everything we are requesting is being given in a timely manner,” added the president of Canaero.