The largest Data Center in Latin America arrives in Guanajuato 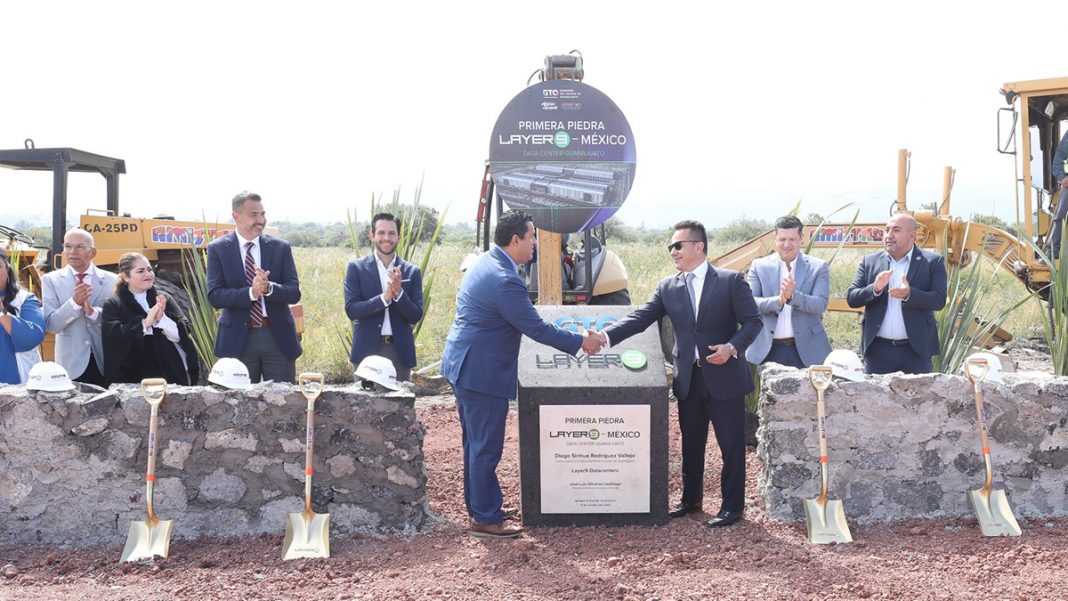 GUANAJUATO – The first stone was laid for Layer 9 Mexico, the largest Data Center in Latin America, which will be built in the Chuy Maria Industrial Park in Apaseo el Grande, Guanajuato.

The company Layer 9 will invest US$800 million in two stages, of which US$400 million will be allocated to the first stage, which is expected to be ready by the end of 2023 and will generate up to 2,500 direct and indirect jobs.

This center is intended to place Guanajuato as an epicenter on the map of data management and digital services in Mexico and Latin countries.

“With the arrival of Layer 9, we continue on the path of the megatrends of the digital revolution, such as cloud computing and artificial intelligence applied to “Big Data”, adding to the vision of the future we have for this great Bajio Industrial Corridor,” said Diego Sinhue Rodriguez Vallejo, Governor of Guanajuato.

Layer 9 is a U.S. company dedicated to hosting privately owned server data and network equipment in a third-party data center, meaning that instead of maintaining servers in-house, in offices or in a private data center, companies can co-locate their data by renting space in a center.

The company will use a U.S.-based platform to provide data solutions to partner companies, such as local governments, utilities, developers and contractors.

Layer 9 Data Center has more than 50 years of experience in information management and is helping Guanajuato catch up with important megatrends of the digital revolution, such as cloud computing and artificial intelligence applied to Big Data.