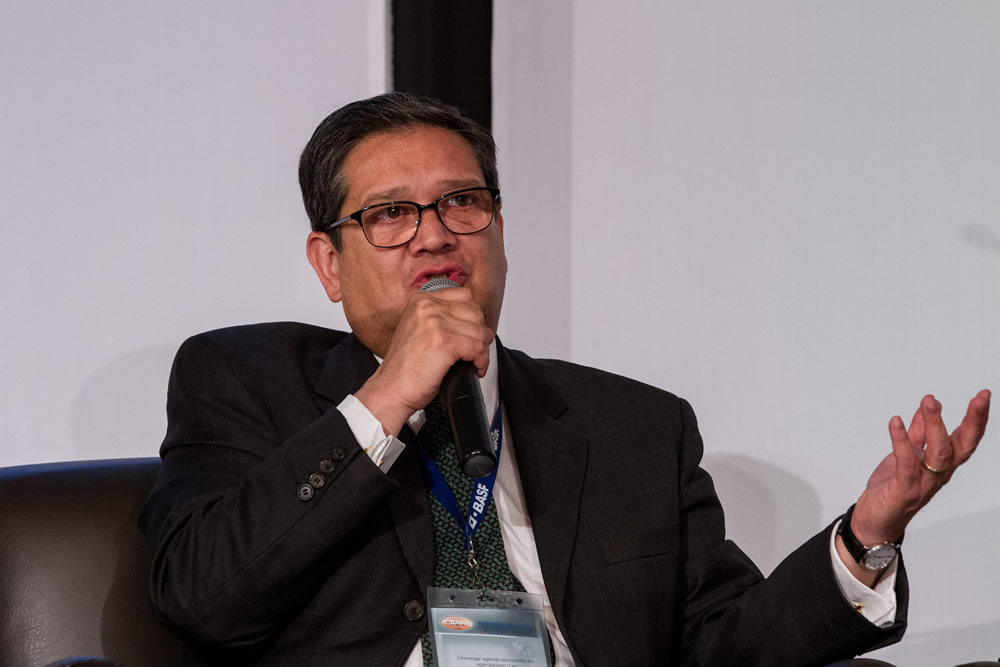 QUERETARO — The production and sales value of the manufacture of transport equipment in Queretaro exceeded this year the annual growth, from January-August, in relation to the previous comparison.

During the first eight months of the year, the production value of the transport equipment’s manufacture amounted to US$3,103 million, registering a nominal annual increase of 9.3%, compared to the same period of 2018, when the value was US$2,840 million, according to the Monthly Survey of the Manufacturing Industry.

The percentage increase reported this year is greater than the 5.4% variation recorded in the same periods of 2017 and 2018, according to the survey issued by the National Institute of Statistics and Geography (INEGI).

Meanwhile, the sales value of products of transport equipment’s manufacture in the state amounted to US$ 3022 million, showing an increase of 7.8% in relation to the value reported in the same period last year, when it added US$2,803 million.

In this context, the strike of General Motors workers in the United States impacted on the development of the auto parts supply that is provided to the US firm from the state; however, after the end of the work stoppage, the effects of this conflict will only generate the expansion of the supply chain, said the president of the National Auto Parts Industry (INA), Óscar Albín.