The Markets Before and After COVID-19 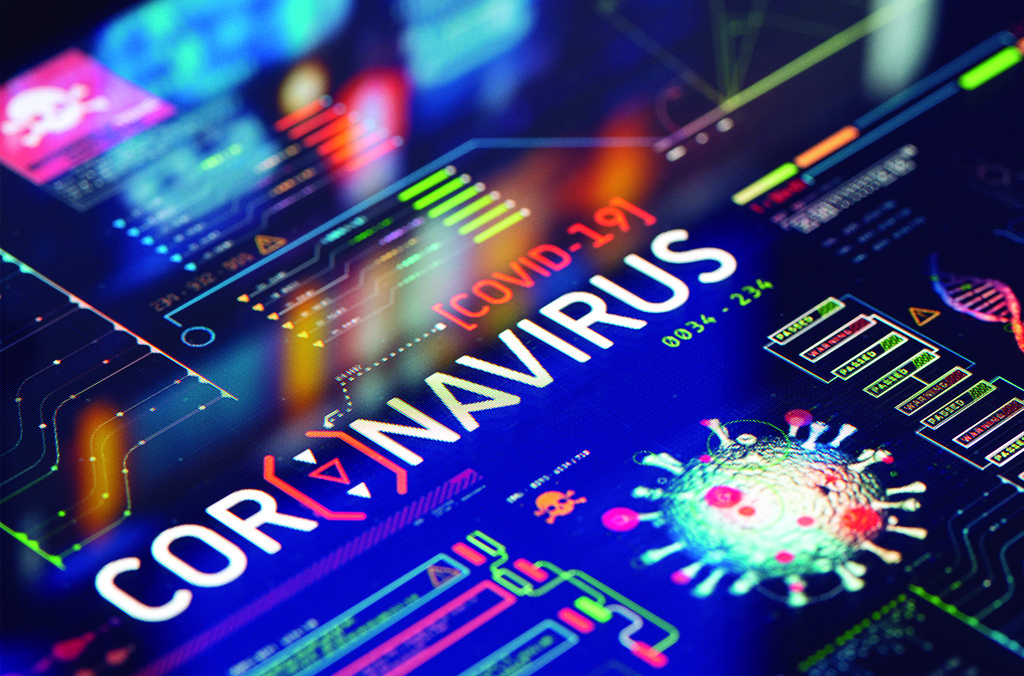 In the United States, the Federal Reserve (FED) releases the SEP (Summary of Economic Projections) four times a year with expectations of growth, inflation, unemployment and short-term interest rates. This year the projections due in March have not been released.

The president of the FED, Jerome Powell, has declared that it is not possible to make predictions yet since “the economic prospects are evolving daily.

And it really depends greatly on the spread of the virus [COVID-19], the measures taken to counter it and how long it will last.”

In addition to this, “companies are not willing to forecast even their own financial performance, much less the performance of the economy in general.” The FED does expect to release its report due at mid-year. Given this general situation in the world, Mexico is not exempt from suffering the consequences of the spread of COVID-19, resulting in a drop in national markets, services, a fall in the parity of the peso against the dollar and a stoppage in productions and direct investments in the national industry.

So far in the 21st century, nothing like it has ever been seen and the economic predictions seem pretty grim.

The researcher Bendreff Desilus, head of international postgraduate
studies at La Salle University and specialist in economic analysis of markets, tells MEXICONOW that there is no contemporary antecedent like this, the closest being World War II.

Following are excerpts of our interview.

What are the consequences for Mexico in terms of investments and market development?

Its market challenges are big. Let us first Foreign direct investment is slowed down at the international level; however, later we will see that large investments will come both internally and externally. For example, some countries, after the disease, will have to increase their deficit or they will want to invest more in their industries and markets to reactivate their economies, but in the short- and medium-term the panorama is that there will be an increase in unemployment and services will be affected, while
short-term investment will suffer, which will have negative effects such as the fall in the stock markets.

What to expect is that this recession affects us in a very significant way.

The consequences of COVID-19 are many: social distancing measures have been detrimental to service sectors that depend on social consumption, such as tourism and hospitality, but this is spreading to manufacturing. In the past few weeks, the automotive sector has experienced the longest plant closings since World War II in response to weak demand, supply chain bottlenecks, and sanitary measures to contain the coronavirus.

Disruptions in the supply chain and trade have been intertwined with dramatic supply and demand shocks in Europe, the United States, and other major economies. Widespread closings are causing a massive short-term negative impact on spending and production of goods. According to Oxford
Economics, this scenario will result in a severe global industrial recession, with [global] industrial production falling by 3% in 2020. “We expect quarterly growth in global industrial production in the first quarter of 2020 to contract at a very fast pace.”

Mexico is not the exception

As it has been disclosed, the virus containment measures are heterogeneous in each country. The capacity of the Latin American health system (including Mexico) is quite weak, so reducing the number of infections is key to preventing a collapse of the health system, as has happened in Italy and Spain. Despite this reality, Brazil and Mexico stand out as the countries that have resisted implementing severe measures to stop the spread of the coronavirus.

Another area of concern is tax incentives and the financial needs of Latin American economies. According to Oxford Economics, “the fight against the coronavirus will require increased fiscal spending in a region with already limited fiscal space.

These dynamics could worsen once the pandemic is under control. Tax packages that are not well targeted will harm economies and investor confidence. The general discontent and lack of effective political responses to this pandemic are likely to lead to social unrest in the region once the pandemic has ended.” (Coronavirus pushing LatAm countries to react quickly. Oxford Economics, March 27, 2020).

Regarding Mexico, Bedreff Desilus affirms that things should be taken more seriously. “It is one thing no to worry much about the people and another is not to take the [economic] measures that must be adopted. We are not isolated from the world; if it affects one country, it affects everyone. We must take the necessary precautions because all of our trading partners are being affected by their economic growth and, therefore, by their international trade. What does this mean? That Mexico will necessarily be affected in one way or another.

The Mexican government should give a security message so that potential trading partners are not frightened. Both they and we must take the necessary measures so that at the time of the economic reactivation the investments arrive in a normal way.

Mexico should give some signal to assure the international and national community that we are taking things seriously so that when the reactivation occurs there is no doubt that Mexico took the correct measures and it is worthwhile to continue investing in this country.”

As in the United States, can you apply some kind of economic rescue plan in Mexico to deal with the decline in capital and the recession?

Right now it is very complicated. There is not much we can do because the markets are closed almost entirely. In the short term, it will not matter what we do: it will be difficult for us to stop the price of the dollar, the price of oil or the drop in the markets. As we have already stated, this pandemic has the same effects as a world war.

Of course, we must have the economic mechanisms and measures ready (or at least that they are already being worked on) so that when the reactivation comes the government begins to make the necessary decisions and give unequivocal signals about the economic stimulus plans so that all sectors experience capital return.

Will Mexico be prepared to have a good plan for the future?

Decision makers must be clear about how they want to revive the economy, whether it is fast or slow, and which sectors they consider to be priorities. There must be a comprehensive political, monetary and fiscal plan accompanied by subsidies to entrepreneurs to resolve this quickly with mechanisms such as stimuli to consumption, reduction in the tax rate, plans to support the business sector, etc. In short, everything necessary to support Mexico’s economic recovery.

The risks of COVID-19 also focus on the extent to which the crisis has a long-term, lasting impact on the economic well-being and decision-making of companies and individuals, particularly if immediate liquidity damage causes layoffs and closings in lack of sufficient monetary and fiscal policy support. Given these plausible risks, Oxford Economics models a more significant negative scenario for the global industry. “This scenario recreates a more widespread and longer-lasting economic shock.”

In this regard, the researcher advises businessmen and national and foreign investors that in Mexico “we must bear in mind that from now on our economy will be very fragile, but we must reaffirm a degree of certainty of how we could reduce risks from here to the future. For example, employers have to pressure the government for a reduction in taxes (fiscal stimuli) and for all economic sectors to be supported so that they can generate the necessary jobs; business leaders must work out a bilateral plan to present to the government, to return to normal.”

Is caution and planning what we have left for the future?

That’s right. We already have financial fragility. If we do not take care of it, we will possibly reach something called “economic uncertainty,” which in the end leads to instability. We must all work together to reduce risks and maximize benefits.