The Mexican peso wins with Biden and Pfizer 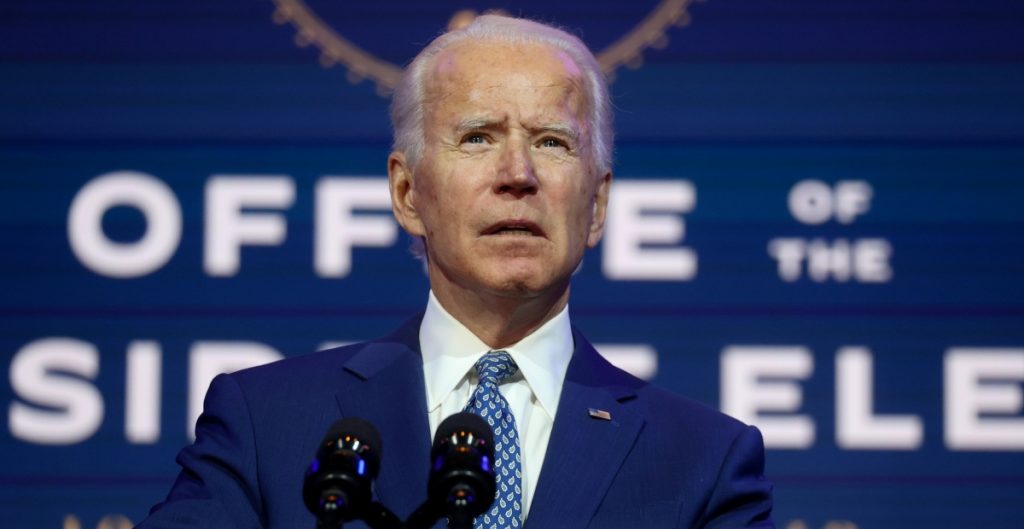 MEXICO –  Currently two forces are driving an appreciation of the Mexican peso. On the one hand, the news that the Democratic candidate Joe Bien will be the next president of the United States, and on the other, the announcement by Pfizer, a pharmaceutical company working on a vaccine against the coronavirus, about the effectiveness of its product . The currency appreciated 4.2% in the last five days, since the voting in the neighboring country’s elections ended. The Mexican peso traded on Monday 09, with gains of 1.8%, with a price of MXN$20.32 per dollar. Globally, stocks soared.

Four years ago, during the electoral contest in the United States that placed Donald Trump as president, the Mexican peso suffered from strong volatility, depreciating and appreciating with each debate and poll. At that time, the Republican candidate made Mexico the target of his attacks, accusing the migrants of “rapists” and calling the free trade agreement between the two countries “the worst agreement ever signed.” On election night 2016, the peso fell more than any other currency in the world as soon as the magnate’s victory was announced.

This year, during the contest between Democrat Biden and President Trump, the currency traded on international markets in sync with currencies from emerging countries, such as Brazil and Turkey, among others. When the presidential victory for Biden was declared, the market reacted by investing in emerging currencies, driving the appreciation of the peso in recent days, explains Kathryn Rooney Vera, managing director of the firm Bulltick, which specializes in Latin America as an investment destination.

“But what we are seeing today is, in addition to the momentum by the election results, a market on the rise due to the news of the advances in the Pfizer vaccine,” said Rooney in a statement.

Rooney estimates that the peso will appreciate even more in the coming months, supported in part by the expected fiscal stimulus in the U.S. as well as the continuation of the Federal Reserve in its financial asset purchase program, which seeks to maintain stability and investor appetite.

Unlike other emerging economies, Mexico is the main trading partner of the United States, the world superpower, so the certainty of who will govern the U.S. is a key factor for investors, says Roberto Iván García, Finamex fund manager.

“The uncertainty is over and that is important worldwide, but even more important for Mexico is that the rhetoric towards the country, which was not so good, with Donald Trump is ending,” he explains.