The Northern border is leader in the generation of formal employment 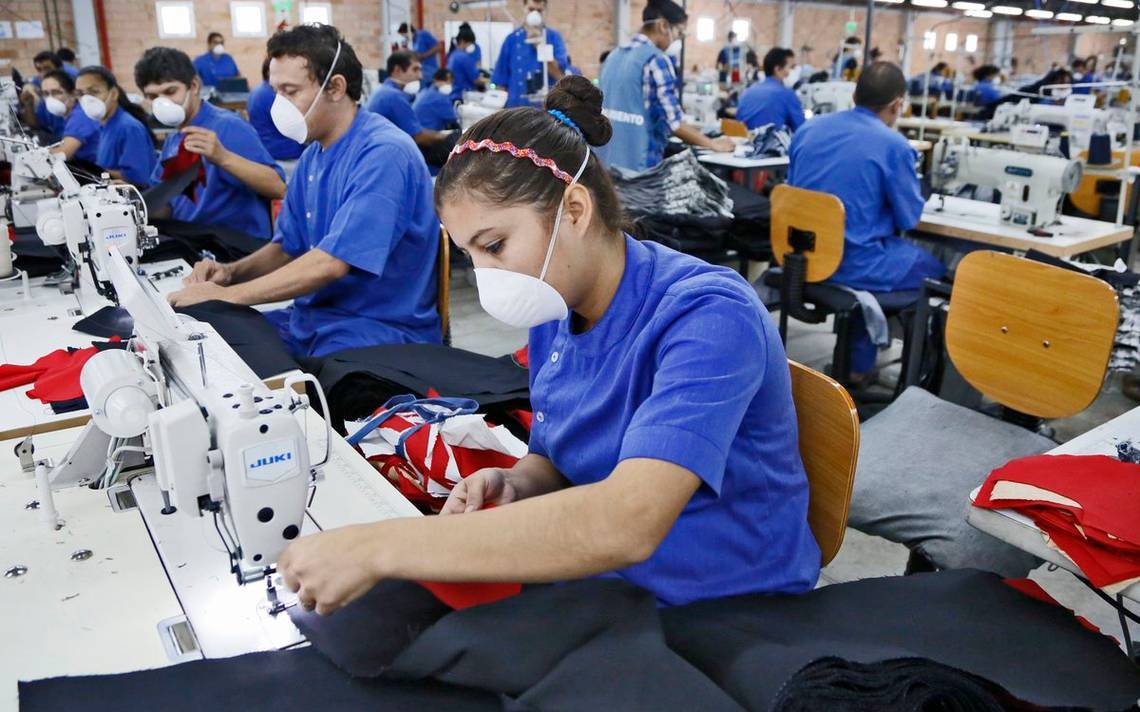 MEXICO – During the first month of 2021, the states of the northern border of the country presented the best results in the generation of formal employment, while Mexico City continued as the entity with the greatest decline.

According to data from the Ministry of Labor and Social Welfare, 22 states created secured jobs in the Mexican Institute of Social Security (IMSS), showing signs of recovery in their labor market after the losses they suffered due to the COVID-19 pandemic, particularly in the months of April and May of last year.

These results show that at the beginning of 2021 the state governments that exhibited better labor dynamics were those of the northern border, whose common denominator is that they are part of the federal free zone program (tax benefits, homologation of fuel prices with the United States and double the minimum wage). In addition, due to their geographical location, they depend to a greater extent on the recovery of the United States economy.

In this context, according to Coneval, one of the expected effects as a result of the health emergency is the increase in the unemployment rate and the decrease in household income, increasing the number of the population in a situation of poverty.

“This comes as a result of the contraction of production and national and international consumption, as well as restrictions on the tourism sector and the retail trade due to measures to reduce contact between people and contain contagions. By not generating an income as a result of economic activities, entrepreneurs do not have the resources to maintain the full income of the workers or they would not be able to keep their companies afloat,” reads the document Panorama COVID-19. Source: El Economista