The Pentagon asks Mexico to reopen its manufacturer plants 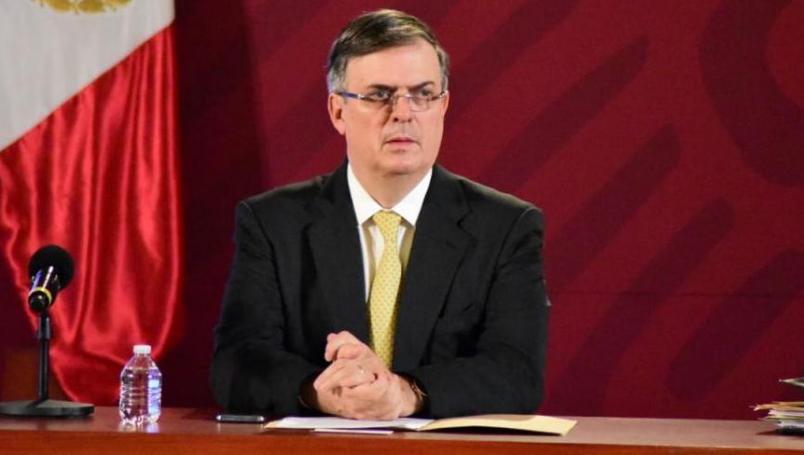 MEXICO — Although the opening of the industry in Mexico largely depends on the reactivation of companies in the United States, companies in north of the border also depend on factories located in our country.

Although President Andrés Manuel López Obrador stated that the industry (automotive, for example) may return a few days after opening in the United States, the U.S. government expects the same from us, or at least the Pentagon does.

It should not be surprising that the country with the largest military budget on the planet has an excessive urgency to activate suppliers for its defense systems.

That is just what the Department of Defense is seeking through Ellen Lord, Assistant Secretary of Defense for Procurement and Sustainability; Mexico is one of the main providers in the aeronautical sector for the Pentagon.

“Mexico, right now, is problematic for us, but we are working through our embassy to solve it, just as there are problems in India, too,” Lord said in a message. Later, she pointed out that she would write to the Minister of Foreign Relations of Mexico, Marcelo Ebrard to ask him for help to reopen international suppliers.

In Mexico, companies like Lockheed Martin, Textron, General Dynamics, General Electric, Safran, PCC, Honeywell, Rockwell (now Raytheon Technologies) have major operations, subsidiaries and plants, and some of them like Honeywell and Rockwell also operate within the automotive sector.

In the United States, the defense, aeronautical and automotive sectors are considered essential, while in our country there is a debate about considering these industries as essential to return to production or to continue with temporary stoppages to avoid epidemic outbreaks.