The third edition of the Cumbre Nacional Metalmecánica will be held in Juarez. 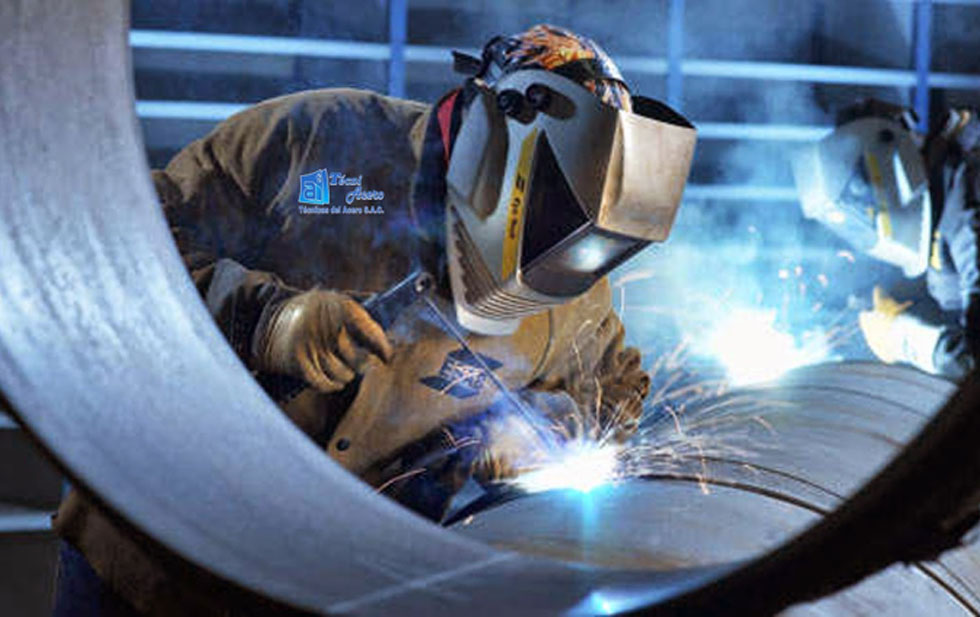 JUAREZ – The third edition of the National Metalworking Summit will be held in Ciudad Juarez, Chihuahua, with the purpose of bringing together manufacturing suppliers from the north of the country with large U.S. and Canadian companies.

René Mendoza, general director of the Mexican Industry Suppliers Chain (Capim), explained that this meeting represents an initial business opportunity of more than US$242 million for the next five years.

He said that although there is an opportunity to increase this number, since more than 2,500 business appointments are being scheduled, they are especially interested in this edition to link local suppliers with large industries within the framework of the T-MEC, which encourages consumption.

René Mendoza emphasized that one of the factors for choosing Chihuahua as the venue is that it belongs to the northern border region of Mexico, which is a leader in this productive activity, and which needs to recover from the negative impact of the pandemic.

It is worth mentioning that Ciudad Juarez was the origin of the Manufacturing, Maquiladora and Export Services Industry Program (IMMEX), which is the industry’s most widely used commercial instrument.