The U.S. recognizes Monterrey as an important part of the binational community to build a stronger economy 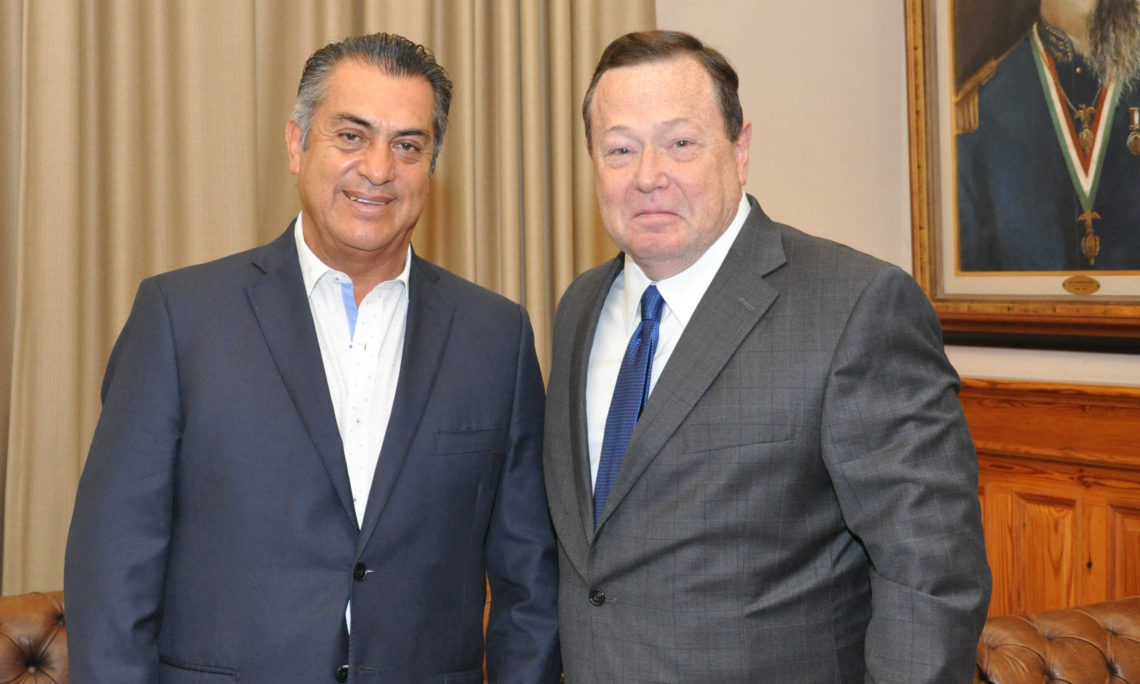 MONTERREY ­– During the 47th Annual General Assembly of the American Chamber Mexico, Monterrey Chapter, William Duncan, Consul General of the United States Consulate in Monterrey, recognized the role of the binational business community in helping build an even stronger North American economy.

He shared that the United States Consulate General, AmCham Monterrey Chapter and the business community collaborate to deepen commercial ties.

“We are implementing the Mexico-United States-Canada Trade Agreement (USMCA) and building a bilateral dialogue under the new leadership of the Joe Biden administration to facilitate and grow trade between the United States and Mexico,” Duncan noted.

He highlighted that 2020 was one of the most challenging years for the COVID-19 pandemic and that its effects tested everyone’s strength and patience. In the face of these challenges, Amcham demonstrated its value to its members with an increase in the programming of events and managed to keep its community united and informed.

“The chamber has a vital role, and together, the Consulate, Amcham and the business community, we will advance to deepen our commercial ties, which are already strong. We are implementing the Treaty between Mexico, the United States and Canada (USMCA) and building a bilateral dialogue, to facilitate and grow trade between the United States and Mexico,” he added.