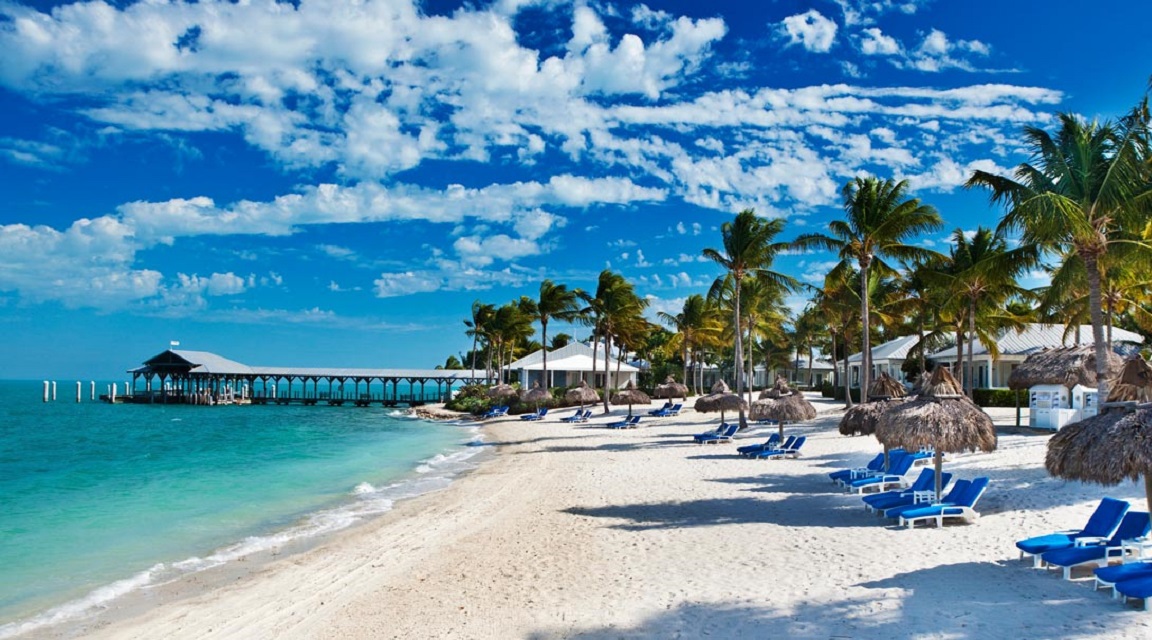 The Department of State, Bureau of Consular Affairs, amended its regulation governing the issuance of visas in the “B” nonimmigrant classification for temporary visitors for pleasure. This rule establishes that travel to the United States with the primary purpose of obtaining U.S. citizenship for a child by giving birth in the U.S. is an impermissible basis for the issuance of a B nonimmigrant visa.

Under the rule, pregnant women applying for U.S. visitor visas may need to prove they have a specific reason for travel other than giving birth on U.S. soil. Nearly all children born in the country gets automatic citizenship – a law U.S. President Donald Trump has criticized.

Consequently, a consular officer shall deny a B nonimmigrant visa to an alien who he or she has reason to believe intends to travel for this primary purpose. The Department does not believe that visiting the country for the primary purpose of obtaining U.S. citizenship for a child, by giving birth in the U.S. -an activity commonly referred to as “birth tourism”- is a legitimate activity for pleasure or of a recreational nature, for purposes of consular officers adjudicating applications for B nonimmigrant visas.

The Department of State says final rule addresses concerns about the attendant risks of this activity to national security and law The U.S. Restricts Birth Tourism 52 APRIL 2020 BORDER NOW enforcement, including criminal activity associated with the birth tourism industry, as reflected in federal prosecutions of individuals and entities involved in that industry. Also, it codifies a requirement that B nonimmigrant visa applicants who seek medical treatment in the U.S. must demonstrate, to the satisfaction of the consular officer, their arrangements for such treatment and establish their ability to pay all costs associated with such treatment.

The new rule establishes a rebuttable presumption that a B nonimmigrant visa applicant who a consular officer has reason to believe will give birth during her stay in the country is traveling for the primary purpose of obtaining U.S. citizenship for the child.

The Federal Government said birth tourism industry in the U.S. is also a source of fraud and other criminal activity, including international criminal schemes. A recent federal indictment of 19 individuals on immigration fraud charges shows that businesses in the lucrative birth tourism industry committed “widespread immigration fraud and engaged in international money laundering,” as well as defrauding “property owners when leasing the apartments and houses used in their birth tourism schemes.”

According to the recent federal indictment, in exchange for their services, birth tourism operators charged as much as US$100,000 and one of the largest operators is alleged to have used “14 different bank accounts to receive more than US$3.4 million in international wire transfers” in a two-year period alone.

There are no official records of how many babies are born to U.S. visitors each year, but various groups have issued estimates. About 10,000 babies were born to a foreign resident in 2017 -the latest year that data is available- according to the U.S. Centers for Disease Control and Prevention. The number is up from about 7,800 in 2007.

The Center for Immigration Studies, a group that advocates for stricter immigration laws, estimates that about 33,000 children were born to women on temporary tourist visas between the second half of 2016 and the first half of 2017.