The USMCA Brings Challenges for the Border Automotive Industry 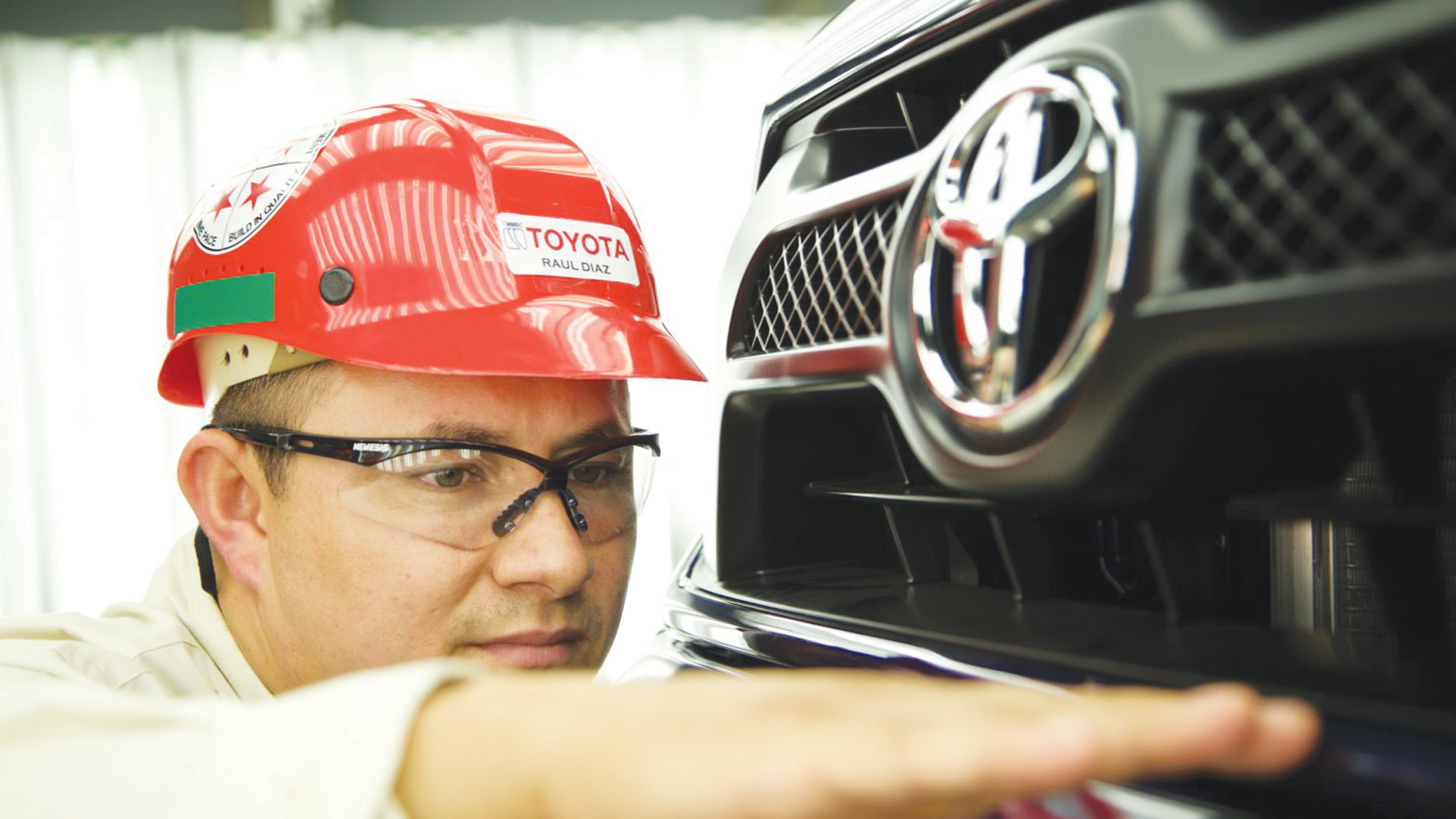 On July 1, 2020, the USMCA entered into force, establishing a new framework for the regional integration of North America between the three nations. The treaty opens up the possibility of greater regional integration in areas such as digital commerce, but in turn, the new agreement is more restrictive than NAFTA in other sectors, such as the automotive industry, where the new regulations could have a negative effect.

On the U.S.-Mexico border, manufacturing companies and companies dedicated to foreign trade are already in the process of migrating and adopting their systems to the new criteria. This region will be affected by the changes included in the new treaty, since it is an area in which the automotive industry turns out to be very active. Manufacturing companies in the northern region of Mexico are a major source of auto parts for original equipment manufacturers (OEMs) in Mexico, the United States, and even Canada. Some vehicles are also produced in this area, such as the Toyota Tacoma and some KIA models.

Suppliers in the northern region are very important to the automotive industry because they can manufacture all the auto parts included in a generic vehicle. These companies can provide a wide variety of electronics, motors, windshields, wipers, brake systems, lights, seats, sensors, harnesses, etc.

“What the USMCA gives us today is the opportunity to shorten value chains in North America, where Mexico could become a very important place,” said Luz María de la Mora, Mexico’s undersecretary of Foreign Trade, in a recent Cato Institute seminar. “Basically we are participating in all branches of manufacturing production, and Mexico could become very important for shortening these value chains, but also to keep North America competitive.”

Industry experts agree that the entry into force of the USMCA comes at a difficult time for automakers, because now they must concentrate much of their efforts on complying with the new provisions while their suppliers try to recover from the production stoppages of more than two months caused by the COVID-19 pandemic. Most of the auto parts suppliers restarted operations at the beginning of June, but they are doing so in a phased manner, in order to safeguard the integrity of their employees.

The USMCA establishes a regional content value higher than the one agreed in the FTA. North America’s share of the value of vehicles and light trucks produced increases from 62.5% under NAFTA to 75% under the USMCA, and from 60% to 70% for heavy trucks.

Rather than applying the uniform regional content standard like NAFTA did for auto parts, the USMCA sets separate content requirements for three groups: core parts, such as engines and transmissions, 75%; main parts, such as electrical and electronic parts, 70%; and complementary parts, which include brake systems and miscellaneous parts, 65%.

Some automotive suppliers are making changes in their organizations to comply with the USMCA changes. One of these automotive companies and that is transferring more production to its plants in Mexico is the engine manufacturing Cummins Inc. The company is moving some of its operations from the United States, China, India and Brazil, including its filters division, to a facility in Ciudad Juárez.

“The tariffs imposed by the United States on Europe and China are helping this process; it makes companies see Mexico as a place where they can relocate production lines to supply the U.S. market,” said Cummins Vice President for Latin America Ignacio García at the time of announcing changes the company was going to carry out.

In addition, there are new restrictions regarding the origin of steel, aluminum and vehicle parts used in the production process and new requirements governing the value content of labor and wages paid. At least 70% of the steel and aluminum used in the manufacture of vehicles and light trucks must originate in the United States, Canada or Mexico.

“It will be difficult to work with our suppliers to comply with the new rules, especially the requirements of steel and aluminum and the value of labor content,” Miguel Elizalde, director of the Mexican Association of Producers of Buses and Trucks (ANPACT), told Reuters news agency.

The United States Trade Representative recently published rules that automakers must follow to avoid tariffs. The documents establish definitions of terms that will be used to measure compliance with the new commercial regulations, such as accessories, spare parts, tools and value.

In a recent MEXICONOW webinar, OEMs with operations in Mexico said their companies are willing to increase the supply chain to reduce imported auto parts, and highlighted the importance of developing tooling capabilities in the country and finding local suppliers of aluminum and raw material.

“We are challenged to develop Tier 2 and Tier 3 suppliers. More than 50% of auto parts come from abroad,” Joaquin Loose, co-CEO of Hitachi Automotive Systems Mexico, said during the webinar. “Mexico must be vigilant to find opportunities.”

Requirements for labor value content were also introduced in the USMCA: 40% of materials for automobiles and 45% of content for light trucks must be produced by regional companies that pay workers a minimum of US$16 per hour. Companies based in the United States may include some employees in research and development (R&D) to meet this requirement.

An analysis published by the Federal Reserve Bank of Dallas shows that since Mexican auto workers currently earn about US$7.30 per hour in auto assembly and US$3.40 with auto parts manufacturers, this new provision more directly affects Mexico.

The document says that the requirements could make automotive production less efficient and decrease the competitiveness of the automotive industry throughout the North American region, compared to the rest of the world.

“In the baseline scenario, more restrictive rules of origin requirements will increase production costs which, in turn will imply higher prices, reduced production and a decrease in consumer surplus in the region,” the analysis states. “Also, at the regional level, spending in the transportation equipment sector will shift away from local producers to foreign suppliers of these goods.”

The changes included in the USMCA also concern some companies in the United States. DHL’s International Trade Impact Outlook 2020 survey also found that optimism for doing business in North America declined among small and medium-sized enterprises (SMEs). Only 30% of U.S. companies said Canada and Mexico would be a central business focus in 2020, compared to 55% of those surveyed last year.

Additionally, 15% of SMEs said they are taking a more aggressive approach to global trade this year, but 32% of respondents said Asia is the priority region for business in 2020.

Meanwhile, the automotive industry is gradually adapting to the new USMCA rules. Auto parts suppliers are making changes in their organizations because they are willing to meet the new requirements, while OEMs are looking for opportunities to increase their regional content, looking for suppliers that can deliver the quality and price they need to remain competitive.