Thousands of Arizona solar jobs lost due to Covid-19 pandemic 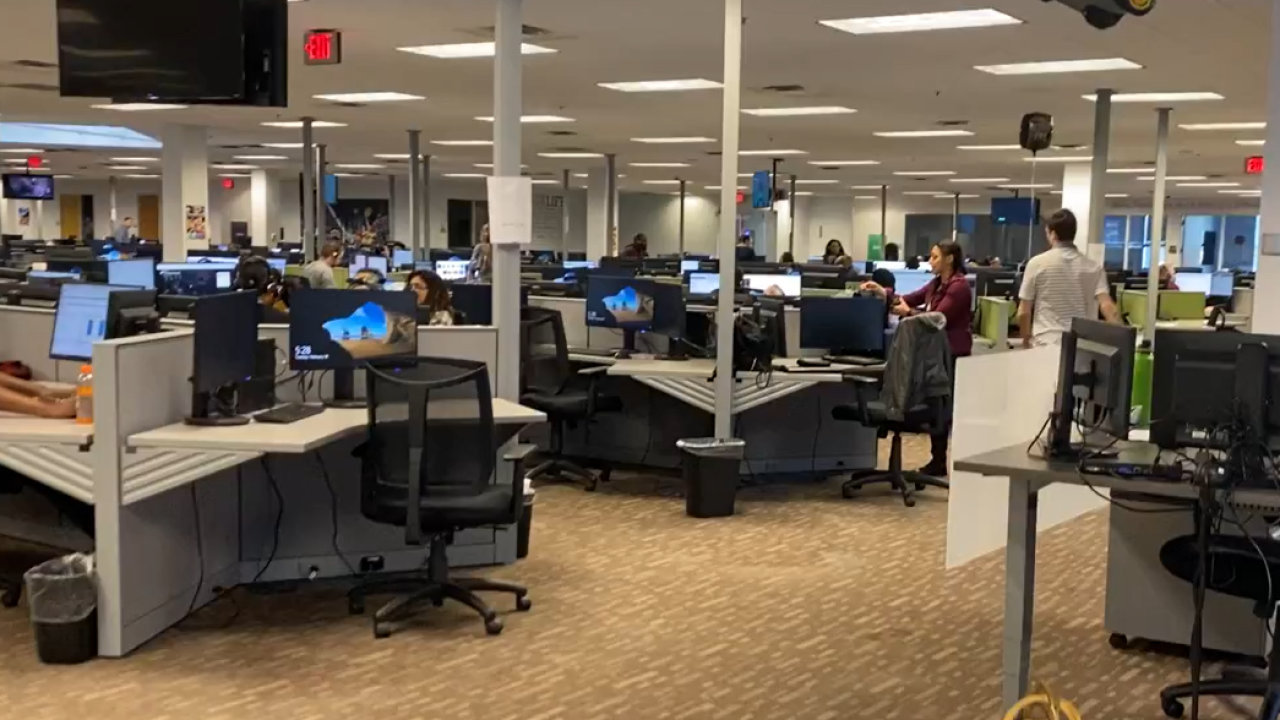 ARIZONA – The solar energy industry in Arizona and around the country has taken a significant hit since the start of the Covid-19 pandemic, with the Grand Canyon State’s job losses numbering in the thousands.

That’s according to an analysis by the Solar Energy Industries Association, which found Arizona will lose 4,003 jobs by the end of June, representing a 35% reduction in the total job count.

According to the report, only six states will have lost more jobs than Arizona, although the losses in nearly 30 other states amounted to a larger percentage overall.

Arizona’s percentage is slightly less than the overall loss of 38%, or 114,000 jobs, calculated for the U.S. as a whole, counting actual job losses against earlier forecasts for job numbers during the same period.

The report said the coronavirus losses were caused by issues such as supply chain delays, tightening of tax equity markets, homeowner financial concerns, shelter-in-place orders and permitting challenges — all contributing to bringing industry employment back to 2014 levels after years of steady growth.

The slowdown means the U.S. will install 37% less solar capacity than analysts predicted for the second quarter before Covid-19. That’s equivalent to the amount of energy to power 288,000 homes and $3.2 billion in economic investment, the analysis said.

For Arizona, the deployment loss for the second quarter will be 35%, or 57.16 megawatts.

Arizona is one of 36 states expected to see job losses above 30% and one of 22 states that will employ at least 1,000 fewer solar workers.

“Thousands of solar workers are being laid off each week, but with swift action from Congress, we know that solar can be a crucial part of our economic recovery,” said Abigail Ross Hopper, president and CEO of SEIA, in a statement.

Sh3e added that with a few simple changes, Congress has an opportunity to save solar jobs, rebuild our economy and advance clean energy even as policy makers address this very real public health crisis.