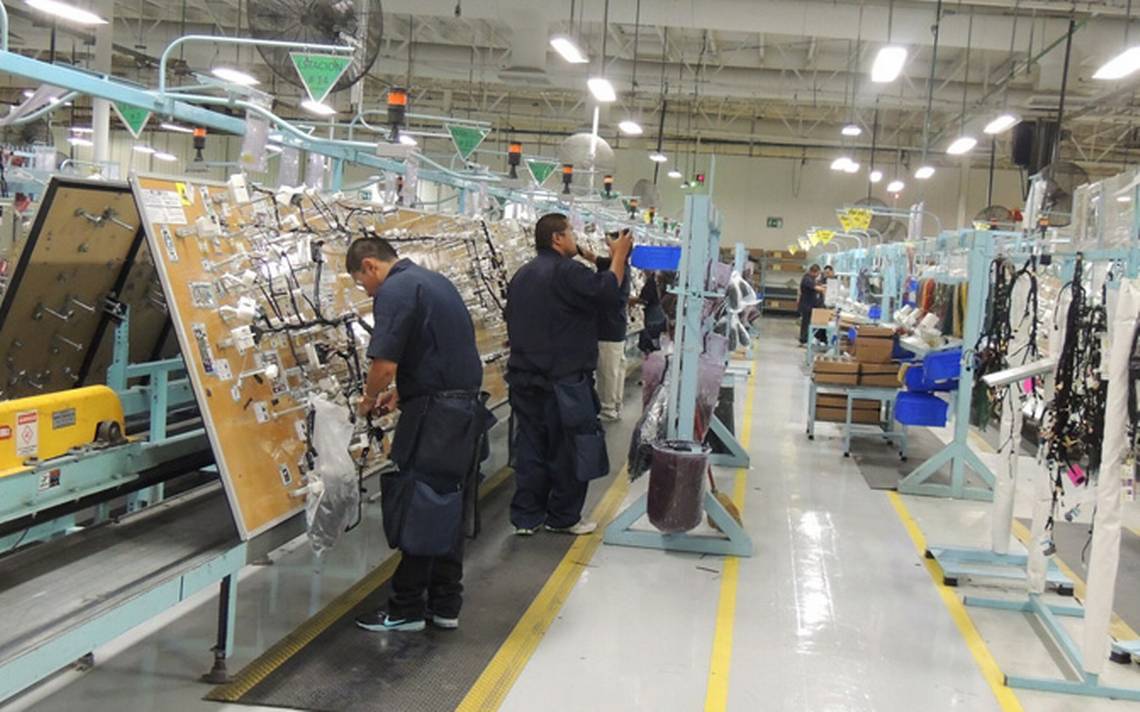 TIJUANA – Tijuana concentrated 69% of the jobs that were generated in the Maquiladora Industry of Baja California during April 2021, according to the figures released by the National Institute of Statistics and Geography (INEGI).

In that sense, 8,905 jobs were created in April in the maquiladora sector, 6,171 are occupied in Tijuana, the data confirms that the city continues to attract employment.

The results for April indicate that Tijuana accumulated 263,942 employees in the Maquiladora Industry of Baja California, with a total of 374,25 workers.

Of the total number of employees in the city, 20,808 are subcontracted. In the fourth month there was an increase of 2,326 employees, according to the institute.