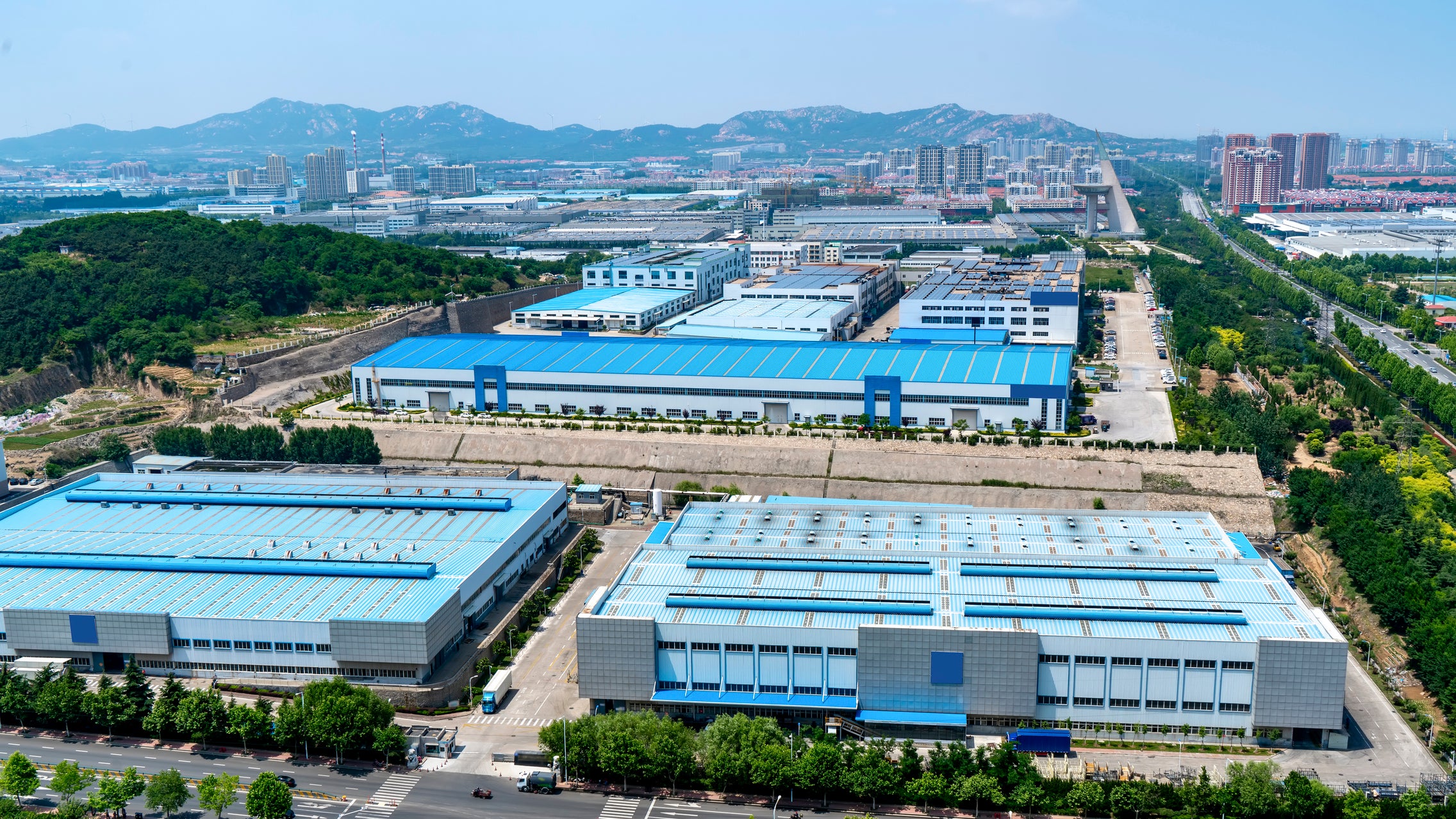 TIJUANA – The rise in prices of construction materials, such as concrete and steel, added to the shortage of energy to supply manufacturing developments, has generated less dynamism for the industrial real estate markets of Tijuana, Ciudad Juarez and the metropolitan area of Queretaro, according to the consulting firm Datoz.

The general director of Datoz, Sergio Mireles, explained that another of the reasons that have affected these areas of the country is that the construction of speculative spaces does not follow the rhythm of gross absorption.

There is also limited supply in availability due to the accelerated pace of occupancy and limited speculative construction.

“Those that have been most affected include Tijuana, Baja California, Ciudad Juarez in Chihuahua, the metropolitan area in Queretaro, Queretaro, which have paused or at least delayed new industrial park developments,” he delved.

Sergio Mireles emphasized that new areas of opportunity are also being generated for Monterrey, Nuevo Leon, as well as for other Bajio states such as Guanajuato and San Luis Potosi.