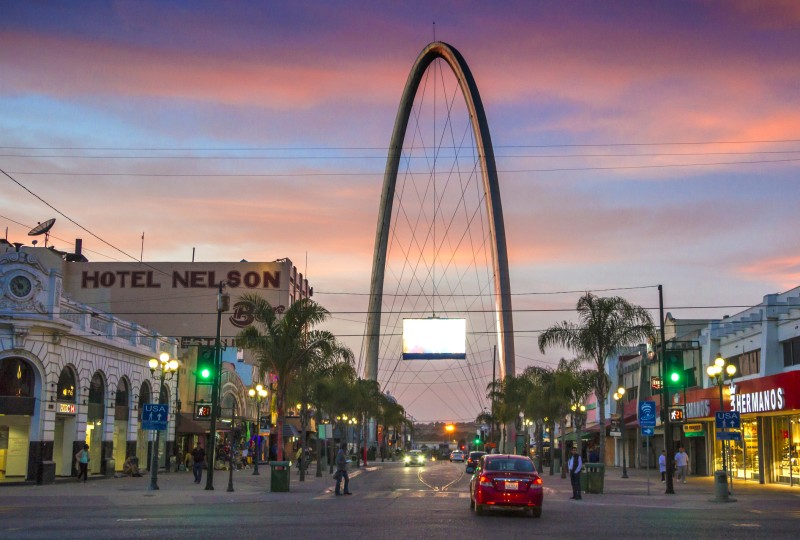 Tijuana residents collectively received $476 million in money sent home by Mexicans living abroad in 2019, which was the highest amount for any municipality in Mexico, according to BBVA Research report.

The earnings sent home, known as remittances, reached historical levels in 2019 at US$36 billion nationwide, according to the report.

About 95 percent of remittances to Mexico come from the United States, the bank reported. “The favorable economic situation in the United States in recent years has allowed Mexicans living in the country to send more remittances back to Mexico,” wrote BBVA senior economist Juan José Li Ng in a December 2019 report.

Though Tijuana topped the list of municipalities that received the most in remittances, Michoacán was the highest state, receiving $3.5 billion.

In general, the states that receive most remittances are those that have seen the most migrants depart over the last 50 years, the bank reported.

Residents of California sent the most money to Mexico with $10.5 billion in remittances in 2019. That amount was nearly double the second-place state of Texas, which sent home $5.5 billion.

For the past four years remittances to Mexico have grown with each year marking a new historical peak, including in 2019.