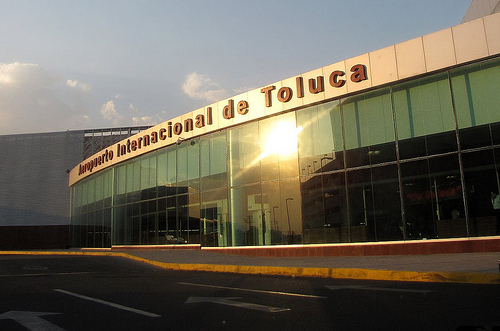 At this moment, the terminal is without an incumbent and there is still no campaign to find a replacement.

Betrand Rubio has been at the head of Toluca International Airport since 2019 and one of his charges was to attract back commercial airlines to this air terminal, which is mainly used by business aviation, flight schools and cargo operations.

By December, the only commercial airline that plans to operate regular flights from Toluca is Aeromar, which will relaunch its route to Acapulco with eleven monthly flights, offering more than 1,000 seats. Internationally, Conviasa also operates the Caracas-Toluca route.

At Interjet, Bertrand Rubio assumed the position of a company that has not operated since December 2020, and has debts of US$1.25 billion, mainly with workers and the Tax Administration Service.