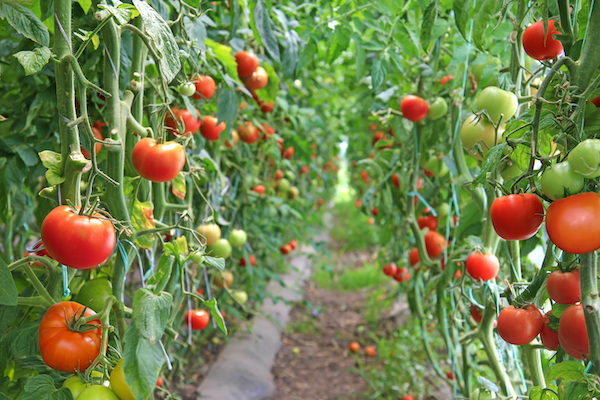 EL PASO – Customs and Border Protection (CBP) El Paso Sector has registered an increase in the seizure of tomatoes and chili at international crossings. The agency reminds users that it is not allowed to enter the United States with any type of tomato or chili.

“It’s chili season, we’re seeing an increase in the number of travelers trying to import several types of chilies (and tomatoes) from Mexico to the U.S.,” said Roger Maier, spokesman for CBP, El Paso.

In November of last year, CBP banned the entry of tomatoes and chili to the United States due to a pest detected in both vegetables.

Tomato brown rugged fruit virus can cause severe fruit loss in tomatoes and chilies. It spreads easily through the use of tools, contaminated hands, and plant-to-plant contact.

“It seems like most travelers with who we find this problem aren’t aware of the prohibition,” declared Maier.

He said that in most cases, people trying to enter with tomatoes or chili are not from the border area.

“They are being provided with a pamphlet to explain the ban. The pamphlets are in English or Spanish. They are also given the option to throw away the items or return them to Mexico,” CBP reported.