Tower in Nuevo León will be Latin America’s tallest 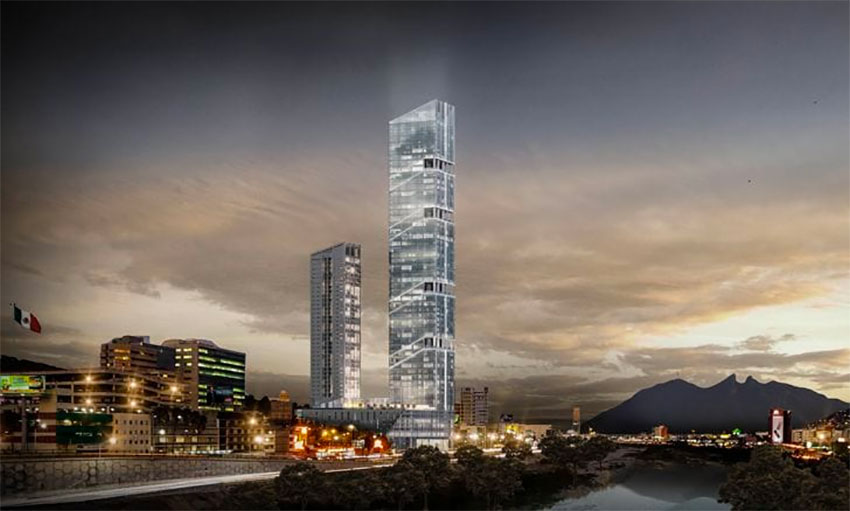 MONTERREY – Monterrey, Nuevo León, plans to build what will be the tallest skyscraper in all of Latin America, said Mayor Adrián de la Garza in his second annual report.

The 420-meter building, to be named Torre Rise, is now in the planning stages, said the mayor. It will be located on Constitución avenue next to the Torre Obispado, also known as T.Op Torre 1, which is currently the tallest building in Latin America, at 305.3 meters. That skyscraper is home to a hotel, restaurants, offices and residences.

Like the Torre Obispado, the Torre Rise will be a mixed-use complex and is linked with three to four other “vanguard” city projects in the works, said the mayor.

For the moment, Monterrey has not awarded the project to any company, but de la Garza said that the building will contain 92 floors and will host a 180-room hotel, office space, apartments, commercial spaces, and a lookout. He predicted that construction would begin in the second half of 2021 and would likely be completed in early 2025.