Toyota could build an SUV in Guanajuato along with the Tacoma, says report 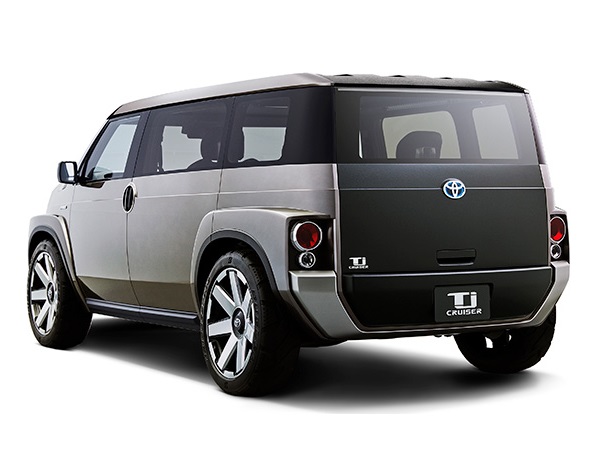 According to a report by just-auto.com (subscription required), Toyota might be working on a new SUV based in a concept the Japanese automaker unveiled at the 2017 Tokyo Motor Show.

The proposed model would be a production version of the TJ Cruiser, short for Toolbox Joy, which is a mix between van and SUV that would replace the 4Runner and the discontinued FJ Cruiser to challenge the Ford Bronco.

“While the concept was FWD/AWD and used the TGNA platform, the TJ Cruiser will most likely have the body-on-frame architecture of the Tacoma pick-up. This means the new vehicle could be built at either Baja California or the forthcoming second Tacoma factory presently under construction in Mexico’s central state of Guanajuato,” says the report by just-auto.com.

It’s worth noting that Toyota de Mexico President, Mike Bafan, hasn’t been any shy when it comes to talk about the flexibility that the Guanajuato facility will feature. In recent interviews the official made clear that the plant will have capacity to make “nearly anything that Toyota executives ask for”.

He might’ve even hinted the company plans for the boxy TJ Cruiser when he told reporters “I want to see the look on their face when they say, ‘Mike, we’ve decided to go from truck to car,’ or ‘We’ve come up with this thingamajig. Can you do it down there?’ I want to say, ‘Yes, we can do it.’ We can do anything.”

– Toyota begins recruiting process for its assembly plant in Guanajuato

– Toyota secures firsts 60 suppliers for its upcoming plant in Guanajuato