Toyota to officially inaugurate its manufacturing plant in Guanajuato 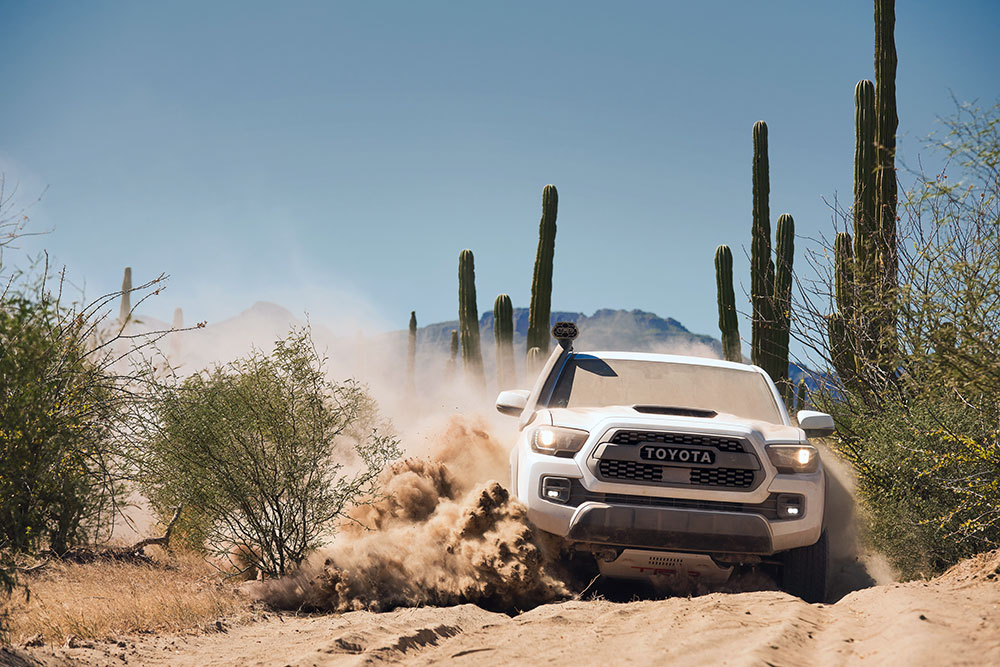 It was on December 16th , 2019 when Toyota confirmed that it started production of its emblematic Pickup truck, Tacoma, which will cover the demand of the North American market and the local market, with the pride of being produced by Mexican hands.

This plan began in 2016, with an investment of approximately US$700 million; today the Japanese automaker will generate 1,000 jobs.

The annual production of the TMMG plant will be 100,000 units per year when it operates at its maximum capacity, which is expected to occur in a short term.