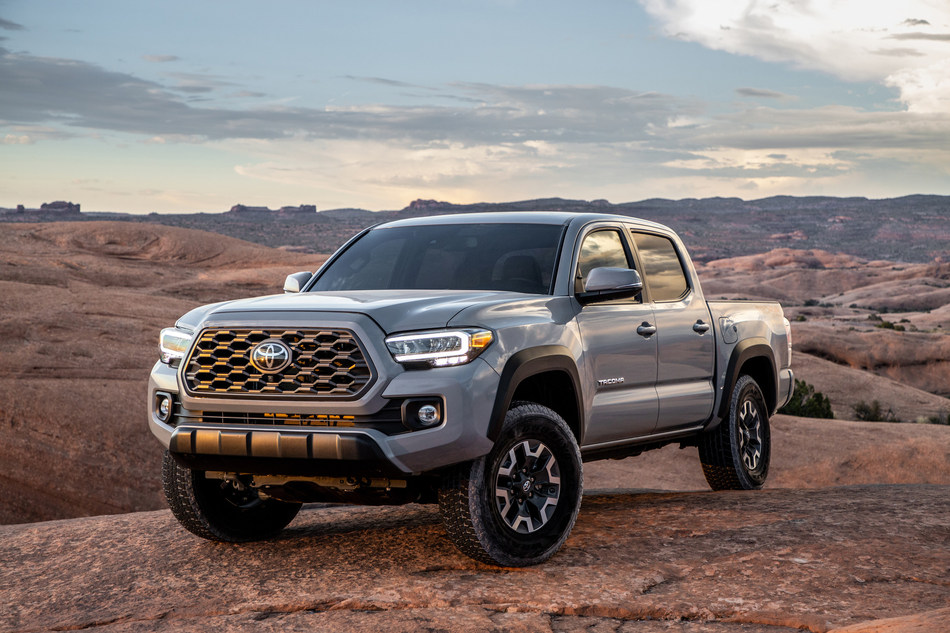 GUANAJUATO — “As Toyota committed a couple of years ago, the Apaseo El Grande plant, Guanajuato will begin operations in a few days with the start of production of the new generation of our new Tacoma 2020 pickup,” said Marisol Blanco, director of corporate communication of Toyota Motor Sales, at a press conference.

For his part, Thomas Patrick Sullivan, president and CEO of Toyota Motor Sales Mexico, said the new plant will be inaugurated in January next year, which will contribute to raising the production of vehicles of the brand in our country.

Brand executives expect that, as Toyota increases Tacoma production in Mexico, it will allow greater production of Tundra in Texas, which will allow it to boost sales of its full-size pickup.

Once operations start, the Guanajuato plant will complement the production of the other factory that the company has in Baja California, where it currently produces about 170,000 Tacoma units, of which it exports about 90% to the United States.