Toyota will stop manufacturing its Tacoma in Texas; it will be 100% made in Guanajuato 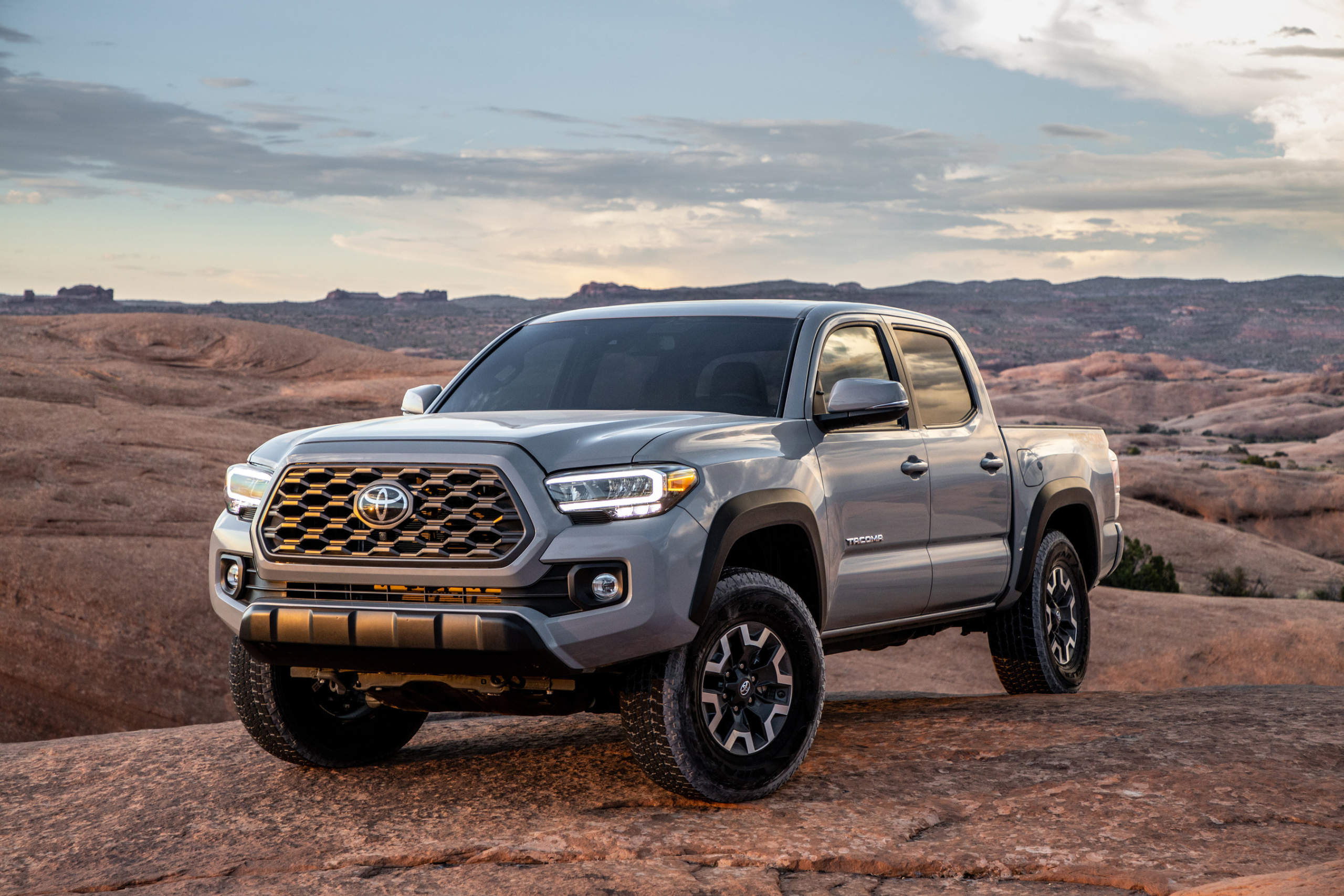 APASEO EL GRANDE —Toyota Motor Corp. just announced that it will move production of its Tacoma truck from the United States to Mexico, as part of a production adjustment in North America.

The largest Japanese automaker stated as well that it will stop producing the Toyota Sequoia in Indiana in 2022, as that facility will focus on sport utility vehicles (SUVs) and medium-sized minivans.

The company has been manufacturing Tacoma at its Baja California facility in Mexico since 2004 and, last month, the Toyota plant in Guanajuato began assembling it.

Toyota stressed its Tacoma production capacity in Mexico will be approximately 266,000 units per year. Last year, the automaker sold almost 249,000 vehicles of the model in the United States.

Related posts:
John Deere invests US$55 million in Nuevo Leon
New automotive companies to arrive in SLP by 2023
Dayco invests US$11.5 million to build its second plant in SLP
Tesla to begin charging for the use of its chargers in Mexico