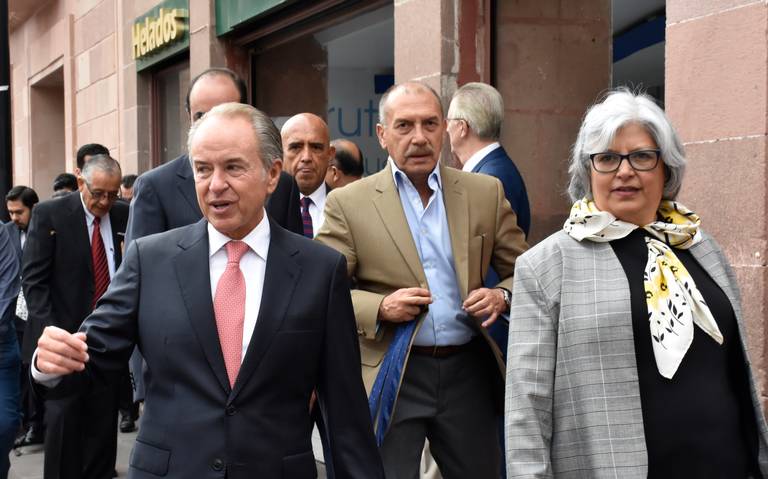 SAN LUIS POTOSI —The trade war between the United States and China represents an opportunity for Mexico to improve its export platform, especially for San Luis Potosí, said the minister of Economy, Graciela Marquez Colín.

During Governor Juan Manuel Carrera’s 4th government report, Marquez Colin stated that the commercial war between the neighboring country and China represents an opportunity for Mexico, since it will be able to improve its export platform; the official added that San Luis Potosí is part of said platform, especially regarding the automotive and aerospace sectors, thus said improvement could benefit the entity’s exports to the east.

Finally, she pointed out that the federal government has committed to macroeconomic stability, which enables to have a positive economic growth outlook for Mexico.