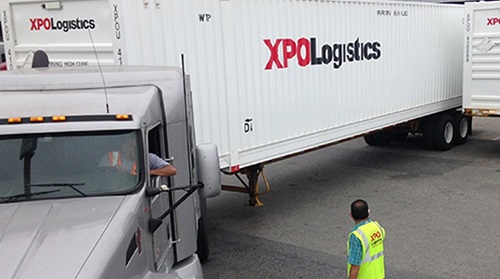 With an operating history of over 60 years, the acquired business is a top 20 carrier headquartered in Joplin, Missouri. The business provides an integrated offering of point-to-point dry-van TL transportation services across the United States, and is one of the largest service providers of cross-border trucking into Mexico.

The business has an extensive U.S. network, including 29 locations, approximately 3,000 tractors and 7,500 trailers through a combination of owned fleet and independent contractors.

The acquired business is expected to generate annual revenue of approximately US$ 530 million and EBITDA (Earnings before interest, taxes, depreciation, and amortization) of approximately US$115 million in 2016. Combined with TransForce’s current U.S.-based TL operations, the acquisition provides the Company with annual U.S. TL run rate revenue of nearly US$ 850 million.

Alain Bédard, Chairman, President and Chief Executive Officer of TransForce, stated the transaction creates several benefits. “This acquisition significantly strengthens TransForce’s presence in the North American truckload landscape with prominent market positions in domestic US and cross-border Mexico freight. The acquisition complements our existing capabilities and gives us access to a diversified and blue-chip customer base. We have acquired a high quality truckload business with a rich heritage and demonstrated solid operating and financial performance. We believe we are investing into the truckload space at a critical time and are well-positioned to benefit from future growth opportunities.”

– DHL to invest an additional US$ 100 million in Mexico