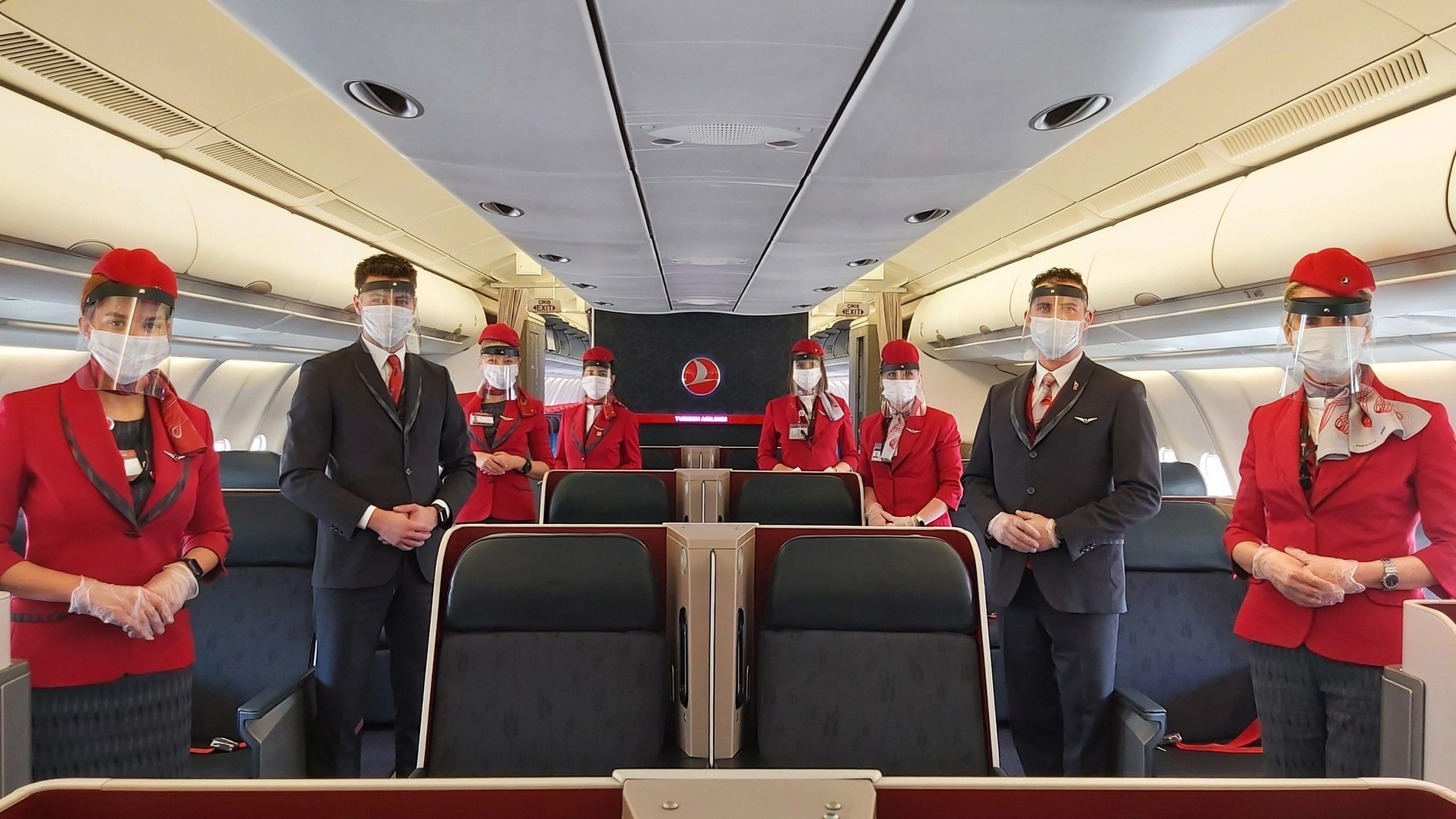 MEXICO –  The Turkish Airlines airline will resume its flights between Istanbul and Mexico City as of December 2, 2020, it reported.

However, it will reduce the number of frequencies with which the Istanbul-Mexico City-Cancun-Istanbul route will operate. Starting on December 2, it will fly once a week aboard a Boeing 787-9.

As a result of the COVID-19 pandemic, Turkish Airlines suspended all its international operations during April and May. This included the cessation of operations to Mexico, one of its most recent routes, which began operating in August 2019.

Mexico became the 126th destination of Turkish Airlines, which, before the pandemic, was the airline with the largest international connectivity in the world.

Furthermore, in addition to its route between Mexico City and Istanbul, Turkish Airlines plans to operate 111 other international routes worldwide.