U.S. airlines increased their market share with Mexico by 2.2%. 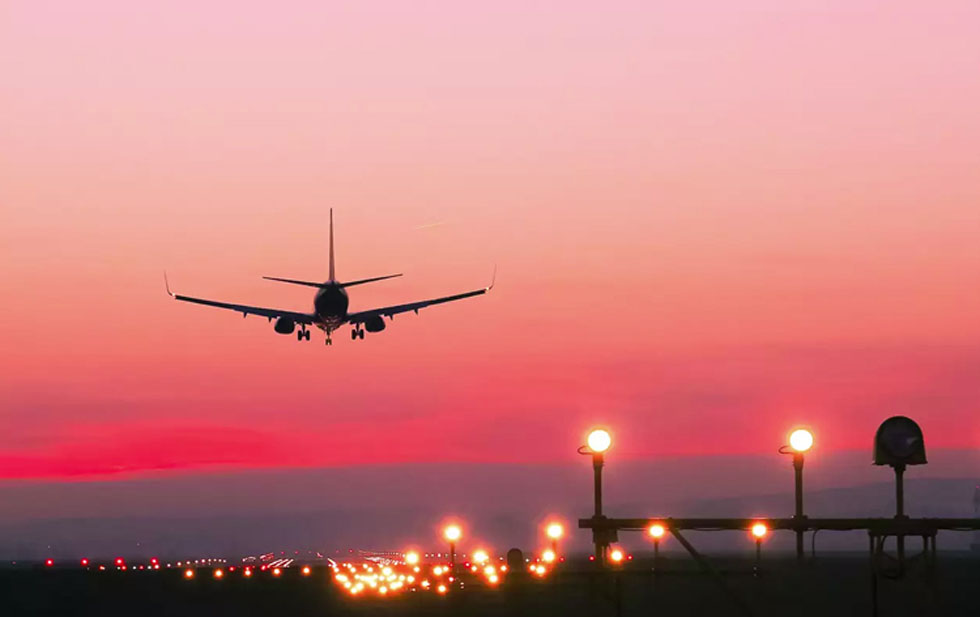 MEXICO – U.S. airlines increased their market share on flights between Mexico and the U.S. by 2.2% points in June, just one month after the downgrading to Category 2 by the Mexican aviation authority.

The downgrade occurred on May 25th and resulted in domestic airlines being unable to open new routes or increase frequencies to the U.S.

It is worth mentioning that in June, 3,080,000 passengers flew between the two countries, 73.9% of which were carried by airlines such as United, American and Delta, the main U.S. airlines, according to data from the Federal Civil Aviation Agency (FAA).

The remainder was held by Mexican airlines, which gave up a little more than 2% points to U.S. firms.

Furthermore, in June, while U.S. airlines flew 13.3% more trips between Mexico and the U.S. than in May, domestic airlines only had a 1.4% increase during the sixth month of the year compared to the previous month.