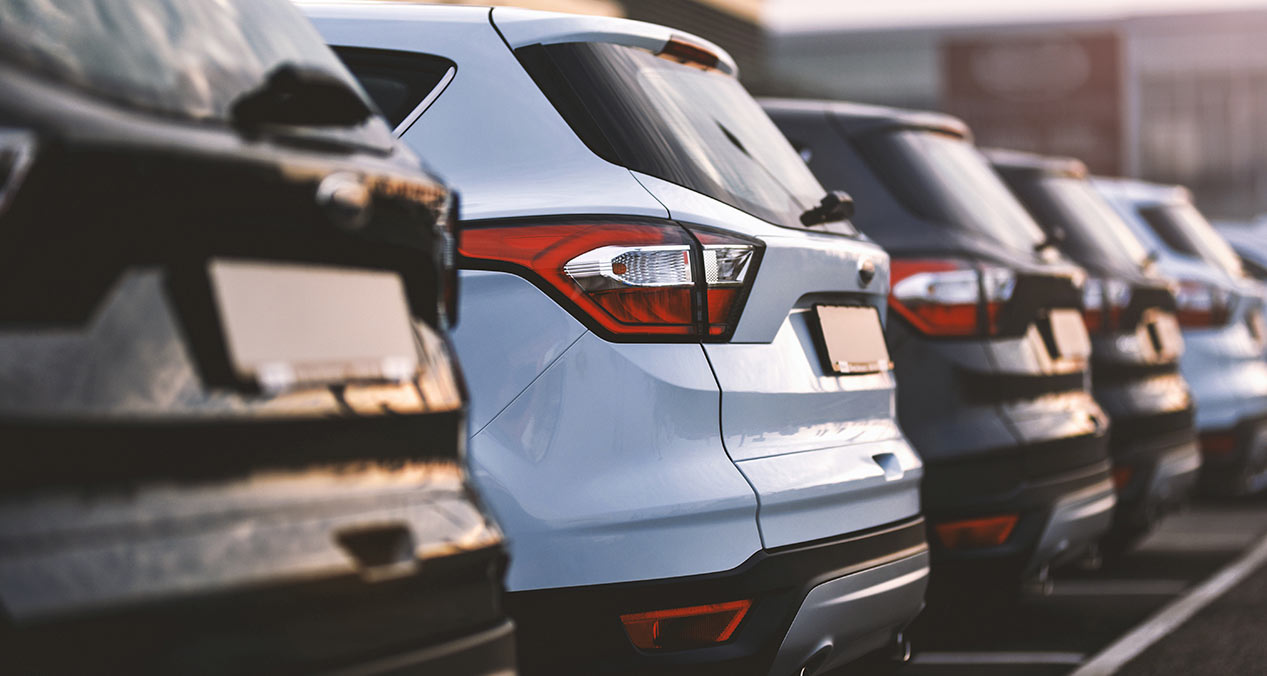 MEXICO – If the automotive subsidies that are about to be voted on in the US Congress are approved, they would discourage investments in Mexico, warned Tatiana Clouthier, minister of Economy.

In an interview with Bloomberg, the official specified that at least two investments in electric vehicles could not be closed in Mexico and eight states could lose automakers’ expansions due to the legislation.

The initiative would increase electric vehicle credits to US$12,500 per vehicle, including US$4,500 for vehicles manufactured by unionized plants and US$500 for U.S.-made batteries. Vehicles would have to be assembled in the U.S. starting in 2027 to qualify for any credits.

“There are affectations in terms of investments stopped in some states for electric cars that are coming soon,” Clouthier said.

On the other hand, Luz Maria de la Mora, Undersecretary of Foreign Trade of the Ministry of Economy, pointed out that the automotive industry in Mexico generates more than 1 million direct jobs and around 5 million indirect jobs, in addition to having captured 13.3% of the total Foreign Direct Investment (FDI) arrivals to the country.

The proposal provides a maximum credit of US$12,500 for a new qualified plug-in electric propulsion motor vehicle purchased and placed in service by a person who meets certain battery capacity, domestic assembly, domestic content and collective bargaining standards.

For vehicles purchased before January 1, 2027, the base credit amount would be for US$4,000 and a supplemental credit of US$3,500 would be available for vehicles with a battery capacity of not less than 40 kilowatt hours and such vehicle has a gasoline tank capacity of not more than 2.5 gallons.

For vehicles acquired after December 31, 2026, the base credit amount would be of US$4,000 and a supplemental credit of US$3,500 would be available for vehicles with a battery capacity of not less than 50 kilowatt hours and such vehicle has a gasoline tank capacity of not more than 2.5 gallons.

The base credit amount would be increased by an additional US$4,500 for qualified new plug-in electric drive motor vehicles for which final assembly is performed at a facility located in the United States and such facility is operating under a collective bargaining agreement negotiated by an employee organization.