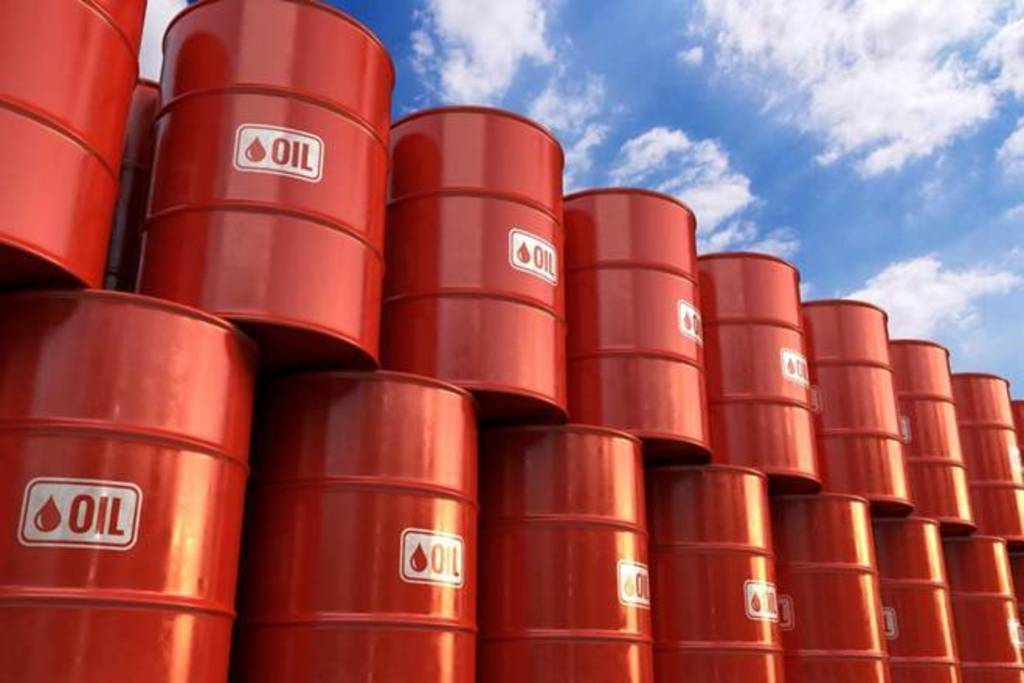 U.S. – The United States exported crude oil, petroleum products, and natural gas to Mexico worth nearly US$34 billion in 2019, just shy of the record-high value of energy exports in 2018, the U.S. Energy Information Administration (EIA) said.

According to data from the latest annual Standard International Trade Classification (SITC) from the U.S. Census Bureau, the U.S. imported energy products from Mexico worth US$13 billion last year, the EIA estimates showed.

Energy trade accounted for 13% of the value for all U.S. exports to Mexico and 4% of all U.S. imports from Mexico last year, the EIA estimates showed.

In imports, the largest trade is in crude oil, with U.S. crude oil imports from Mexico averaging 599,000 barrels per day (bpd) in 2019, and Mexico the second-biggest source of crude oil for America, second only to Canada.

In exports, the U.S. exports a lot of gasoline and distillate fuel oil to Mexico. According to the EIA, the United States supplies more than half of Mexico’s gasoline consumption.

In July this year, U.S. President Donald Trump signed two permits for oil export infrastructure along the U.S.-Mexico border in Texas to boost exports of crude oil to Mexico. One of the permits is for NuStar Energy, which will operate pipelines under the Rio Grande that transport crude oil and refined products from Texas to Mexico. The other permit is for Kansas City Southern Railway Co., which will build and operate a railway bridge in the border town of Laredo.