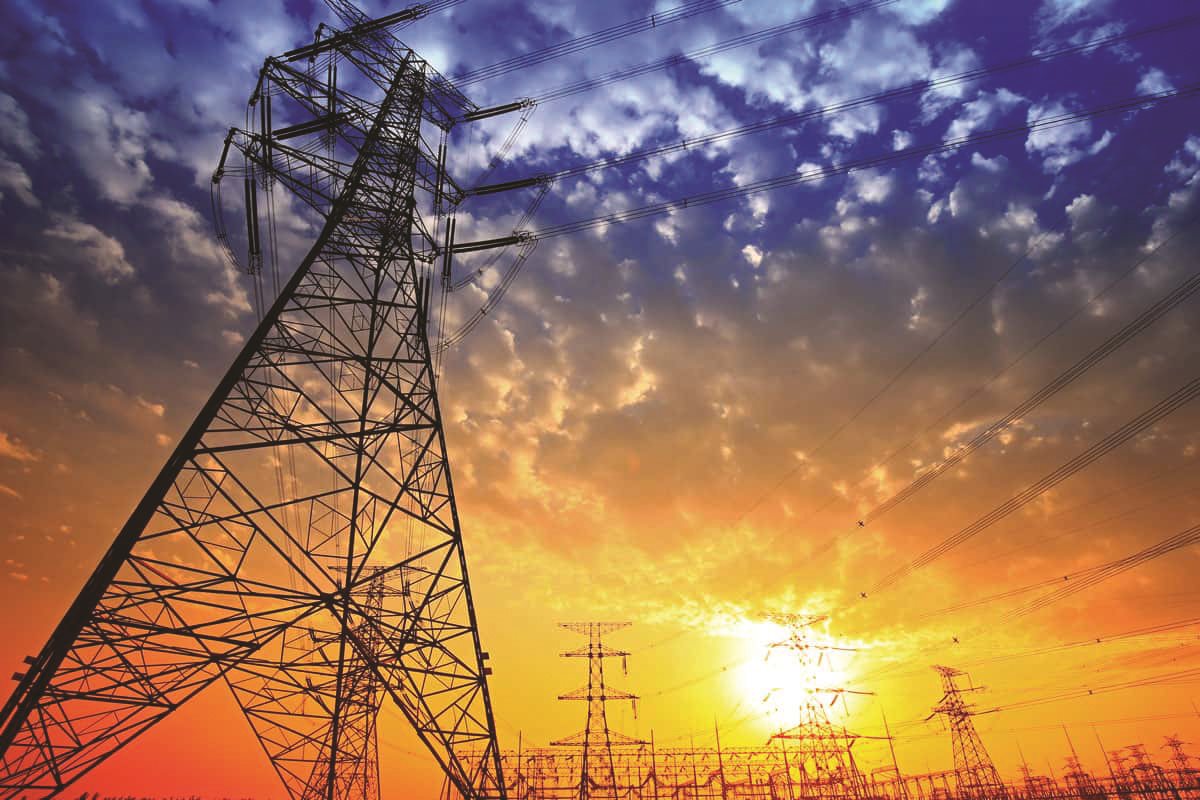 Even though U.S.-Mexico relations are strained at the national level—with the Trump Administration trying to build the border wall, immigration policy changes, and the stalled North American Free Trade Agreement (NAFTA) negotiations—regional players in northern Mexico and the south of the U.S. are pushing for a bi-national agenda for energy, including electricity, natural gas, renewable energy, and hydrocarbons.

A cross-border energy hub is a project envisioned by many companies doing business in the region and many of them are moving forward projects aiming to create an energy-porous border. Some projects under construction include power grids, pipelines, wind and solar farms, and fuel retail stations.

A recent study published by the Hunt Institute for Global Competitiveness shows that geography plays a decisive role in the energy sector at the region, because it offers the most efficient overland trade route between the Pacific and Atlantic coasts, and significant transcontinental pipeline and related infrastructure converge in the area.

Three of these interconnections are across the Texas border with the Electric Reliability Council of Texas (ERCOT) and two with California Independent System Operator (CAISO)—with a total capacity of 1,086 MW. The other interconnections provide an additional 788 MW of capacity for emergency power only.

There are also a few dedicated lines serving individual power plants, such as one that links a natural gas-fired generator in Mission, Texas, to Mexican consumers.

CENACE and CAISO–which control the state’s major grids—are looking to get more out of the existing 800-MW link between the San Diego region and Baja California. Also, the Imperial Irrigation District (IID) signed a memorandum last year to study exchanging up to 600 MW.

Both entities can benefit from the internal transmission projects in Mexico. One project in advanced planning is a high-voltage direct current (HVDC) line that will, for the first time, link northern Baja California to Mexico’s main grid.

The facilities would support the reliability of each electric system, including providing bidirectional power flow, voltage support, and emergency assistance, as needed, for the electric systems north and south of the international border, the companies involved in the project said.

The El Paso-Juarez region has no cross-border project for electricity, but energy experts believe it is a good market.

“The opportunity and market for a trans-boundary connection is here. Juarez is a huge power consumer because the city has a lot of industries using electricity most of the day,” said Enrique Marroquin, president of Hunt Mexico Inc., in a recent forum. “El Paso is a good place for a Mexico electricity connection, because it’s located in the middle of four regional power grids that could bring cheap power from many areas.”

As a result, the expansion of Mexico’s domestic pipeline network includes 12 additional pipelines with a total capacity of 9.7 billion cubic feet per day (Bcf/d), currently in development within Mexico. These pipelines are part of Sener’s five-year plan for expansions of the country’s natural gas pipeline infrastructure.

The plan update shows contracts have been awarded for seven of the 12 pipeline projects. The largest and most expensive of the awarded projects is the Sur de Texas-Tuxpan pipeline, which aims to supply the Mexican states of Tamaulipas and Veracruz with natural gas from southern Texas via an underwater route through the Gulf of Mexico. The pipeline will extend nearly 500 miles and provide a total transport capacity of 2.6 Bcf/d.

Growth in Mexico’s domestic electricity market has largely driven the country’s increasing natural gas usage. The availability and affordability of U.S. pipeline natural gas is driving Mexico to meet its growing electricity demand with generation from new natural gas-fired plants. In Mexico, 38% of the natural gas consumption is to power generation, while only a seven percent of the households in Mexico have natural gas connections.

The surge in pipeline construction across the Texas-Mexico border is underway, which is projected that the flow of U.S. natural gas to Mexico will almost double by the end of the decade.

California, Texas and Arizona are top 10 states in solar jobs generation in the U.S., while Baja California, Sonora, Chihuahua, Coahuila, Nuevo Leon, and Tamaulipas are in the top 10 Mexican states for solar capacity generation. In this border region, many solar farms have been installed and many others are in its initial construction phase. A few of these projects in Mexico send the energy to private parties in the U.S.

Enel Green Power also has solar projects in the border region. This company will start the operations of its solar farms Villanueva I & II and Don Jose in Coahuila sometime this year.

Other companies developing solar farms in this region include Bluemex and IEnova in Sonora, and Energia Sierra Juarez in Baja California. Some solar farms started operations in Juarez last year.

Moreover, cross-border collaboration is the next step for the wind industry doing business at the U.S.-Mexico border. The region already has a cross-border wind farm in Tecate already in operation. Experts said more companies might consider installing wind farms in Mexico and send the electricity to a U.S. customer.

“This is a turning point for New Mexico, as alternative energy is becoming mainstream,” said Energy, Minerals and Natural Resources Cabinet Secretary Ken McQueen. “Early 2018 will now be remembered as the period when the state’s three main sources of power generation—coal, gas, and renewables—reached parity.”

New players in the fuel market

Over the next decade, Irving, Texas-based ExxonMobil will be spending US$300 million on fuels logistics, product inventories, and marketing in Mexico.

Moreover, Andeavor introduced the Arco gasoline brand in Sonora and Baja California last July. After Marathon’s merger with Andeavor, it will become one of Mexico’s biggest suppliers of fuel.

Foreign companies in Mexico are also investing in hydrocarbons storage, especially at the border region. One company investing in this field is Jupiter.

Recently, Jupiter received approval to construct up to 2.5 million barrels of storage for hydrocarbons with the capacity to blend refined products, including diesel and gasoline. The permit granted to Jupiter enables the blending of components to meet U.S. and Mexico gasoline specifications. The facility will be nearby the Texas border.

In conclusion, companies are eager to create an energy porous U.S.-Mexico border to expand their markets. Even though they are taking baby steps, some cross-border projects are already in operations and the results are positive.