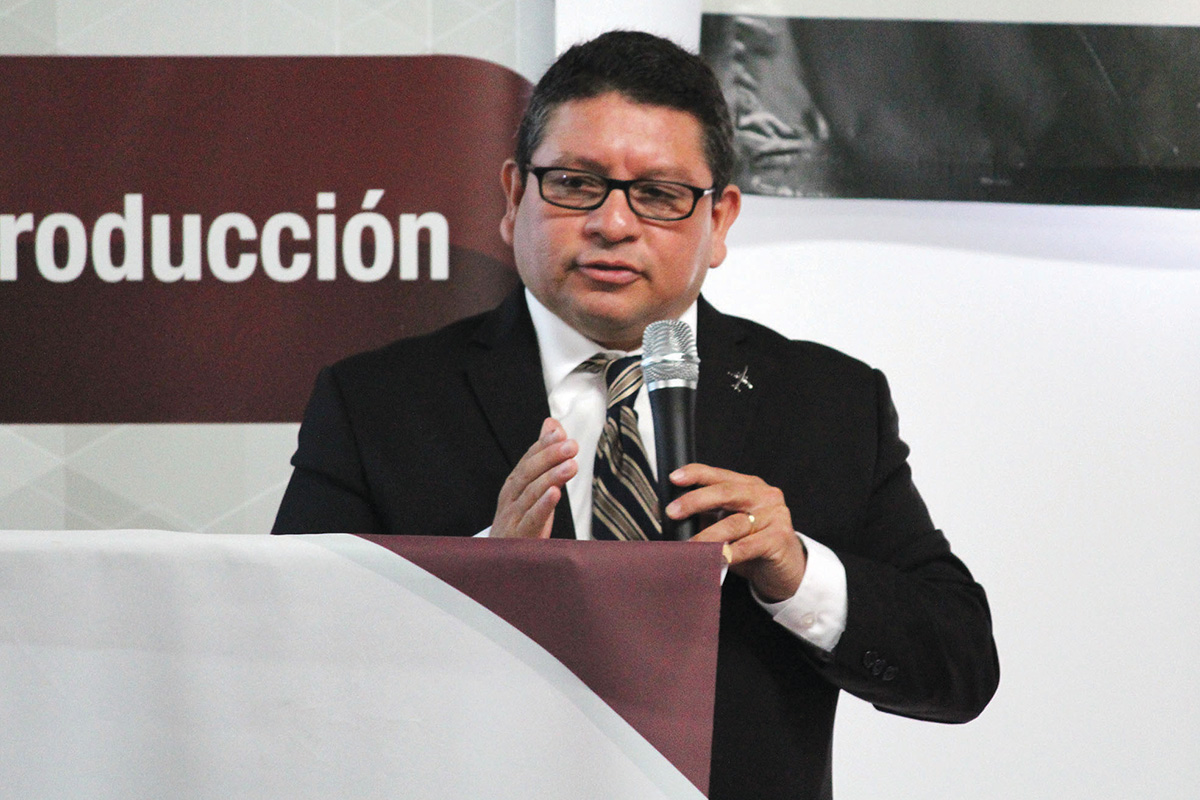 TIJUANA — Ukraine is interested, in addition to cultural exchange, in approaching the aerospace park of Baja California, which is the second most important in Mexico, said Pedro Ramírez Campuzano, honorary consul of Ukraine in Tijuana, Baja California.

The president announced that among the things that Ukraine could bring to Tijuana are the technological advances that the country has since it is recognized by its airplanes and satellites.

Regarding the approach of Ukraine to Baja California for technological advancement, Ramírez Campuzano commented: “More than robotics and applied sciences, we want to approach the aerospace park, we have had meetings with Tomás Sibaja who is the president of the Tijuana aerospace park, which is the second most important in Mexico”.