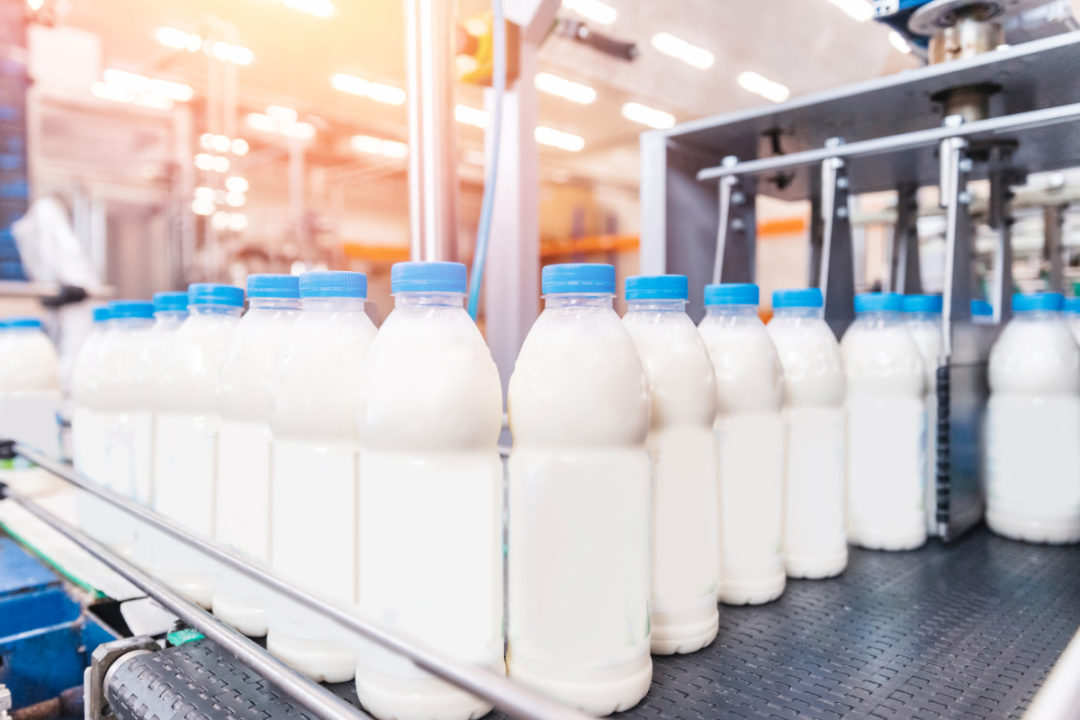 MEXICO – The United Kingdom is interested in exporting services, meat and dairy products to Mexico as a result of a Free Trade Agreement between the two countries, which recently began formal negotiations in London.

From the British government’s perspective, Mexico is a growing market of “geostrategic importance”. According to its forecasts, demand for imports from Mexico would grow by 35% between 2019 and 2035 as the Mexican economy expands.

“The negotiations will allow us to agree an updated deal that delivers new benefits for the UK’s world-leading services companies and push for lower tariffs on UK meat and dairy exports, while simplifying trade arrangements for UK companies wishing to export to Mexico,” the British Department for International Trade (DIT) projected in a report.

The British government seeks to secure an agreement that enhances the bilateral trade relationship and gives the UK access to a market that promises both short and long-term benefits.

In 2020, with the most recent available statistics, this European nation had the second position among the world’s largest exporters of commercial services, registering US$342 billion, behind the United States and only US$1.1 billion directed to Mexico.

In terms of goods, the United Kingdom exported to the world meats for a value of US$2.2 billion dollars and dairy products for US$2 billion in 2021, with no trade with Mexico in both cases.

The Secretary of State for International Trade is clear that any agreement will have to maintain high environmental, labor, public health, food safety and animal welfare standards.