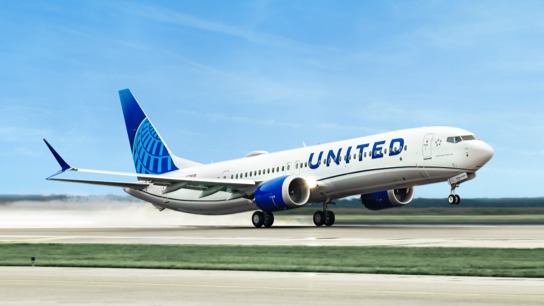 MEXICO – Preparing for an eventual recovery in air demand, and after revisions to the 737 MAX platform to improve its safety, United has ordered 25 new units, which could boost the recovery of aeronautical supply in Mexico

United Airlines ordered 25 new units of the Boeing 737MAX with a delivery date in 2023. This move corresponds to a confidence in the speedy recovery of the air market and the need to replace old aircraft.

Air travel is expected to recover and exceed the 2019 figures by 2023, and several airlines around the world could make similar decisions in preparation for a rebirth of the air market.

The Boeing 737MAX platform was suspended from flying for 20 months after two fatal accidents. Since then, Boeing has worked to improve the safety and efficiency of the platform. During this process, hundreds of aircraft suppliers suffered losses, some of them located in states such as Querétaro.

The new order could reactivate to some extent the industrial activity of these suppliers located in Mexico, which were also affected by the pandemic.

This latest order from United Airlines adds to the 45 they had previously pre-ordered, bringing orders for this aircraft to 188 for the next two years. In the last week, according to Reuters reports, the airline suspended flights of 52 of its 777-200 aircraft, after one of them had an engine failure.