US$37 million have been contracted by the aerospace sector 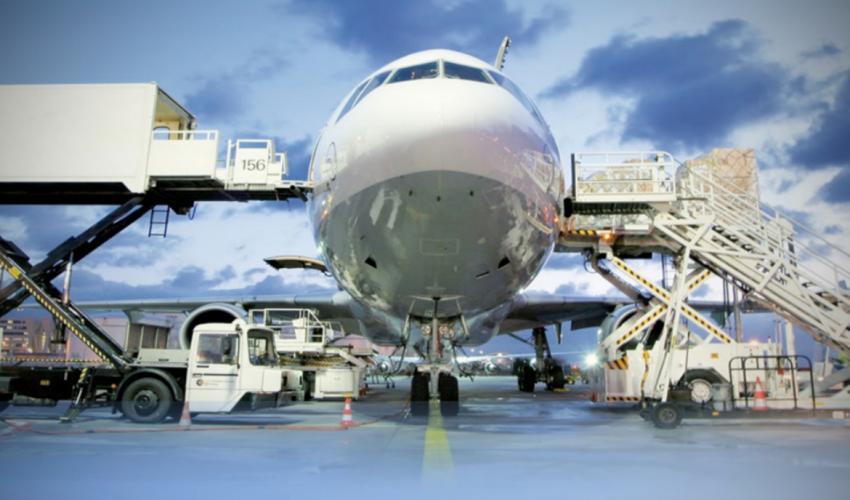 MEXICO — This year the aerospace industry’s supply stock amounts to US$658 million annually, of this figure only US$37 million have been contracted since the quoting process turns out to be difficult and the quality standards are not easily met, said Xavier Hurtado, supplier development director of the Mexican Federation of the Aerospace Industries (FEMIA)

He stated that FEMIA has spoken to 210 buyers and US$37 million were contracted through 18 suppliers, however US$5,500 million dollars are still being imported annually.

Hurtado added that during 3 years, the aerospace association has visited different states of Mexico and it has been difficult to find suppliers that meet the requirements requested by the aerospace industry.