US$94 million will be invested in Ciudad Juárez 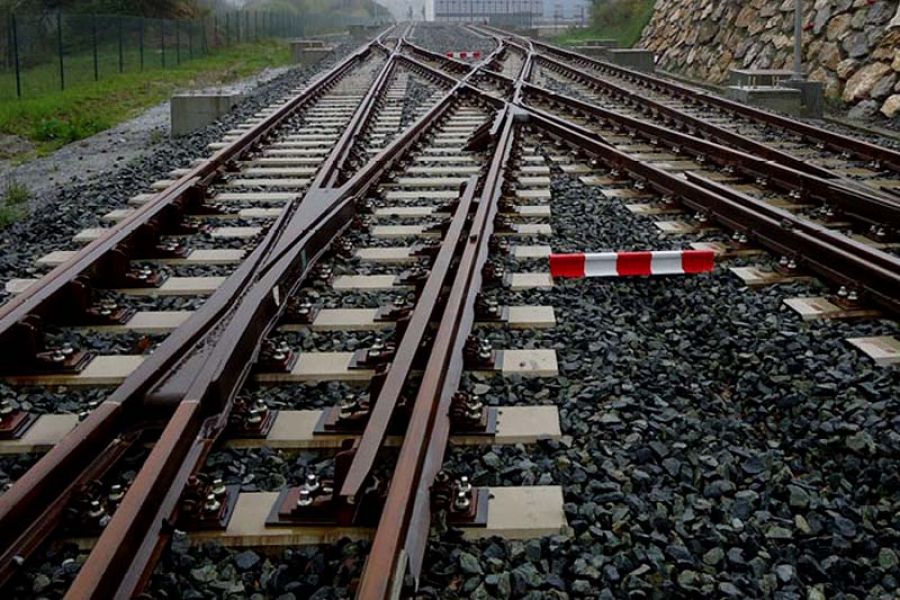 CIUDAD JUAREZ – In order to improve the infrastructure in several regions of the country, Mexican President Andrés Manuel López Obrador presented the National Infrastructure Investment Agreement, which aims to build railroad in the Ciudad Juárez, as well as modernize the border bridge and the city airport.

This program includes about 147 projects, which will be carried out in various cities of the country, with high investments of the Private Initiative in infrastructure projects.

Regarding this border, an investment of US$94 million was announced for the construction of the Ciudad Juárez Libramiento, beginning work for the year 2020.

In the area of transport and roads, the modernization of the San Jerónimo Border Port and the Ciudad Juárez Railway Station is also planned, both with an investment of US$81 million, beginning construction for the year 2023-2024.

It should be noted that work is currently being carried out on the modernization of the Ciudad Juárez airport, also within the national program, which has an investment of US$18 million, contemplated for the year 2021.