US, Mexico reach deal to avoid double taxation for maquiladoras 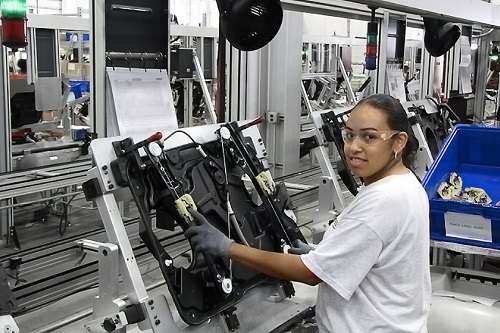 Under the new agreement, the two countries are implementing a transfer-pricing framework that both countries have agreed will produce arm’s-length results. It allows qualifying taxpayers with pending unilateral APA requests to elect to apply the new framework, and the IRS will treat the transfer-pricing results as arm’s-length under Sec. 482 of the Internal Revenue Code.

The IRS’s position comes as a result of two years of negotiations between the US and Mexican competent authorities to address a backlog of approximately 700 pending APA requests from the maquiladora industry. Maquiladoras, mostly located along Mexico’s border with the United States, manufacture goods for export, typically under a contract manufacturing arrangement with a foreign multinational.

The new agreement updates and expands a 1999 agreement between the US and Mexico, and seeks assist in the resolution of about 700 pending unilateral APA requests.

The APAs will also provide certainty regarding foreign tax credits and permanent establishments regarding maquiladoras, the IRS said.

Taxpayers that elect not to apply the new framework may apply the safe harbours provided for in the 1999 agreement or request a bilateral APA from the Mexican and US competent authorities under the provisions of IRS Rev. Proc. 2015-41.

The SAT is expected to release details of how to make the election and the steps taxpayers must take regarding pending unilateral APA requests shortly. The IRS also said it will release future guidance on the tax consequences of the unilateral APAs.